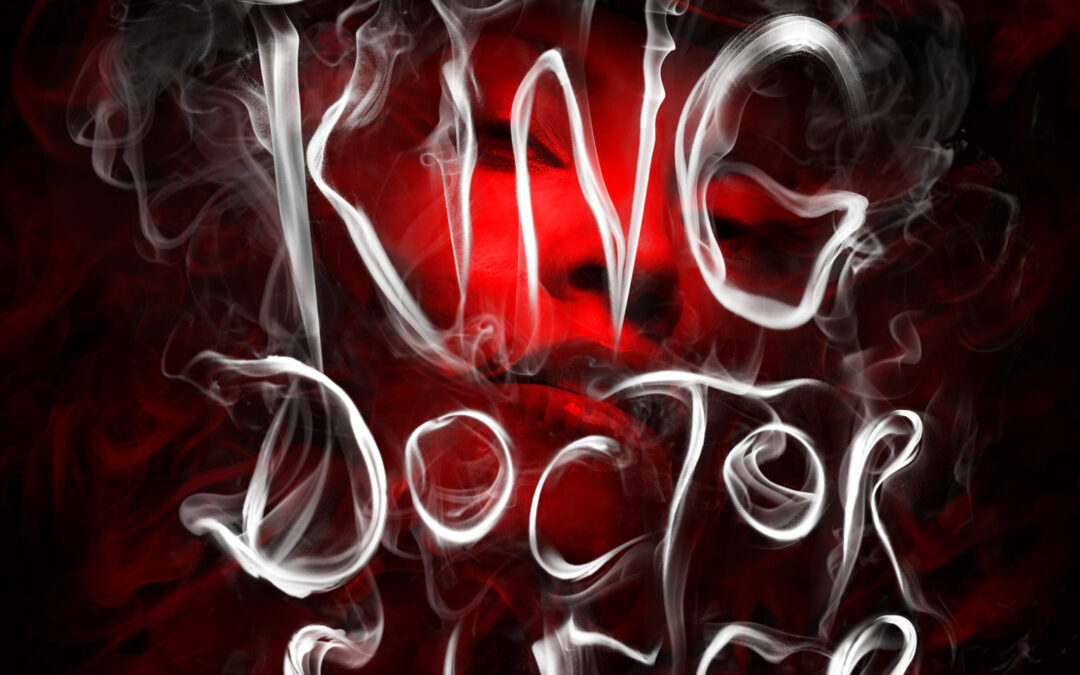 Doctor Sleep is the long anticipated sequel to Stephen King’s 1977 novel, The Shining, and I couldn’t wait to get it in my hands.

I was first introduced to King when I was in sixth grade. My older sister, Carrie, had a book report due and didn’t feel like reading it, so she bribed me into reading her book of choice, which was Carrie. I’m not sure if she picked it for narcissistic reasons, but I’m glad she talked me into reading it for her.

King quickly cast a horror-laced, adrenaline-pumping spell over me. I eagerly looked forward to when each new book would come out. While I haven’t read all of his work, some of my early favorites are: Night Shift, Different Seasons, Christine, Misery, and Needful Things.

Sadly, when I got to Gerald’s Game the spell was shattered. It was the first book I ever stopped reading. Besides not being able to get into it, I just thought it wasn’t well written. It was quite a few years before I picked up another King book.

Four years later, King won me back with The Green Mile. I decided to read it because the style of the story, which was broken up into six volumes and put out over five months, intrigued me. It invoked the same anticipation of waiting for the next issue of your favorite comic book to come out. After finishing the series, I was happy I gave King another try.

Now let’s get back to The Shining and then Doctor Sleep, shall we? I actually saw the movie for The Shining before I read the book. The movie was so good that I expected the book would be even better, and I wasn’t disappointed. Here’s a quick recap of The Shining in case you’ve forgotten what it was about, or never got around to reading the book or seeing the movie.

Jack Torrance, along with his wife, Wendy, and their young son, Danny, move into the Overlook Hotel where Jack has accepted a position as the winter caretaker. Jack, who is a writer and recovering alcoholic, slowly starts to succumb to his demons and those of the evil presence in the hotel.

Danny has a psychic ability, called shining, which among other things, allows him to see the horrific past at the Overlook Hotel. Danny has to deal with grown-up situations that no grown up should ever have to handle. The events culminate in an explosive ending.

I highly recommend reading The Shining, and then watching the movie. The slow-building terror in the book is so delicately written that you don’t realize how fast your heart is racing until you hear a tree branch scratching at your window and you jump out of your chair! And as for the movie, Jack Nicholson plays the part of Jack Torrance, and in my opinion, this is one of his top three performances. My other two favorites are One Flew Over the Cuckoo’s Nest and his portrayal of The Joker in the 1989 version of Batman.

Doctor Sleep takes place some thirty-plus years after the events of The Shining. Dan is now a man who has spent decades drifting through life filled with anger and seeking escape through alcohol. Eventually, he finds his way to the east coast and Alcoholics Anonymous. He begins working at a hospice and uses his shining abilities to help ease people as they pass into death.

Dan forms a psychic connection with a girl named Abra Stone who is a lot more powerful in the shining than Dan had ever been. Stone’s existence is discovered by a group of traveling psychic vampires who call themselves “The True Knot.” They prey on children who have the shining, torturing them before murdering them and inhaling steam, or the shining, that is released when they die. This steam is what rejuvenates The True Knot. As with many of King’s books, the story comes to fruition with an epic battle between good and evil.

A fun thing that King does is to have crossover characters between his books. He continued the tradition here, but instead of one of the characters from his books, he mentioned one of Joe Hill’s (his son) characters from the book Nos4a2, another personal favorite.

I found Doctor Sleep to be worth the wait. While I didn’t feel the need to turn the lights on when I went to the bathroom in the middle of the night like I did after reading The Shining, Doctor Sleep still had plenty of its own scary moments. You don’t need to read The Shining before you read Doctor Sleep as King provides enough backstory to make everything easy to follow, but if you have the time, read The Shining first, or at least see the movie. Then get your hands on a copy of Doctor Sleep as fast as you can, and enjoy the continuation of the story in another example of the detailed, fast-paced, horror-driven world for which King is so famously known.