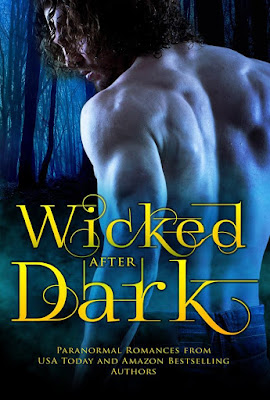 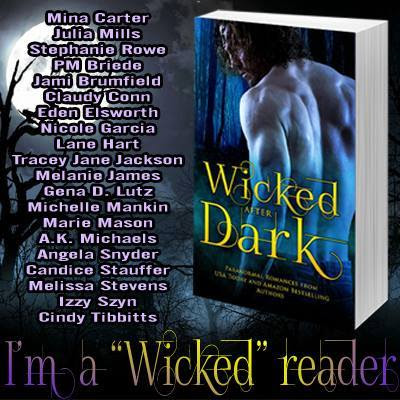 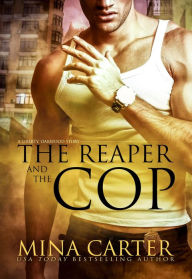 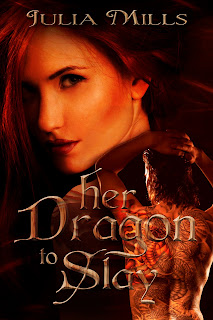 Author Julia Mills
Her Dragon to Slay – The chemistry between this strong-willed curvy girl and
fierce warrior makes all the difference in the world where nothing is as it
seems. The existence of an ancient race of protectors was
hard enough to accept but now the dead are coming back to life and holding a
knife to her neck.

Can these fated mates defeat their greatest
enemies and get their happily ever after? 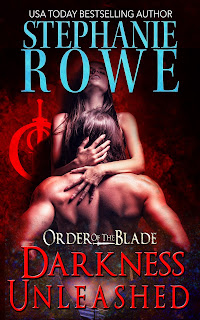 Author Stephanie Rowe
Darkness Unleashed – Forbidden heat explodes between the two tormented, isolated
souls when they meet, a fiery, sensual connection that threatens everything
they hold most dear. Will they survive the passion raging between them? Or will
it cost them the one thing each cannot bear to lose?
Amazon – http://amzn.to/1HEudYF
Facebook – http://on.fb.me/1JnL02C 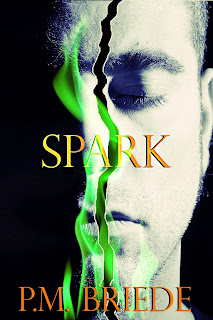 Author PM Briede
Spark – Who knew an
actual soul existed beneath the skin of this monster I let myself become.
Amazon – http://amzn.to/1CHpqZV
Facebook – http://on.fb.me/1KbPT1p 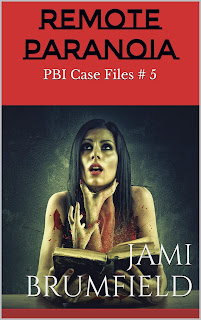 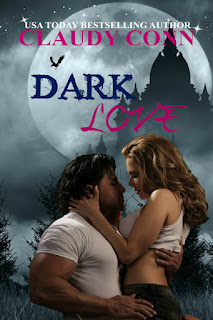 Author Claudy Conn
Dark Love – One goal consumes Chazma Donnelly: find the dark sorcerer who murdered her parents.
The trail takes her Ireland and Jethro McBain,
but will he and her purpose take her soul? 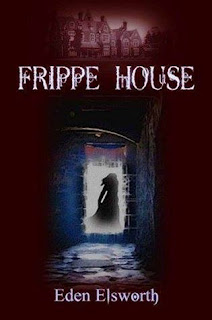 Author Eden Elsworth
Frippe House – Having inherited the estate of her Great-Aunt Alice, Becky soon finds the mysterious Frippe House is hiding some dark secrets. She faces a choice of dealing with her chequered family history, or going home and abandoning her inheritance.
Amazon – http://amzn.to/1J5ZyIj
Facebook – http://on.fb.me/1Ol6uBn 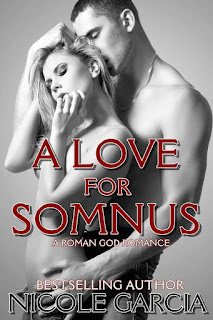 Author Nicole Garcia
Somnus, the God of Dreams, will never give his
heart to another woman again after the death of his first love.
Can their hearts be mended? Or will it be too
late to heal the wounds that have scarred them both?
Amazon – http://amzn.to/1KbQ5h6
Facebook – http://on.fb.me/1J5ZFnc 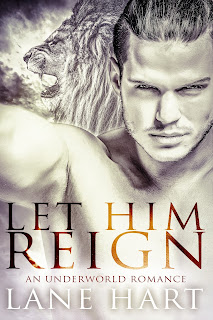 Author Lane Hart
Let Him Reign – Born a prince of the
underworld, Frederick Coughlin, III is forced to stop running from his legacy
after his father is murdered. With all hell breaking loose around him, Eric
realizes that an irresistible woman from his past holds the keys to his future.
Amazon – http://amzn.to/1DlX7ej
Facebook – http://on.fb.me/1HEv0Ja 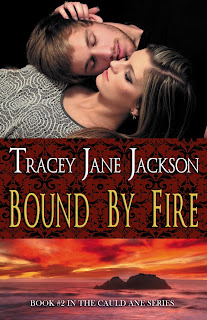 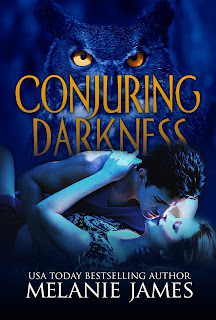 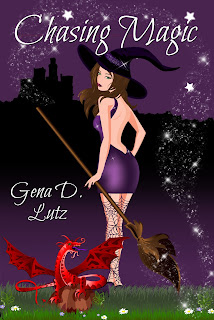 Author Gena D. Lutz
Chasing Magic – After a jealous foe unleashes
a hailstorm of mischief onto an unsuspecting small-town, Anika Webb finds
herself battling a volatile spell; where all bets are off, and magic will fly.
Amazon – http://amzn.to/1Mz3L6e
Facebook – http://on.fb.me/1LfNoye 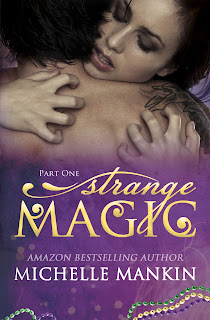 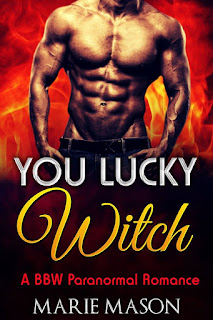 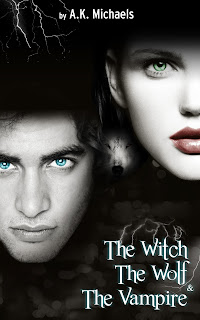 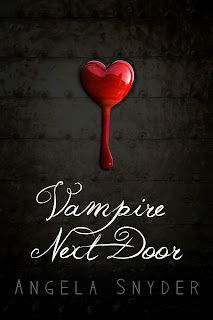 Author Angela Snyder
Vampire Next Door –
After being left for dead in the woods, a woman wakes up from a coma. With no
memory of her past, she is given the name Jane Doe. While trying to adjust to
her new life, tragedy strikes again. However, this time a mysterious and handsome
next-door neighbor is there to help her pick up the pieces. But is he really a
stranger, or does he hold the key to unlocking her past and finding out who
wants her dead?
Amazon – http://amzn.to/1CHrv8q
Facebook – http://on.fb.me/1fRzhSN 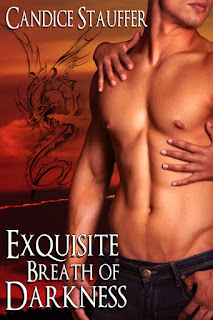 Author Candice Stauffer
Exquisite Breath of Darkness – Being a nearly invincible immortal warrior,
Joseph Payne had never paid attention to time, but now time consumes his every
thought because he is running out of it.

Fate is about to rip Mia Harte, the only woman
he will ever love, out of his arms because she belongs to Eli Thomas, the
relentless alpha male of one of the strongest lycan packs in the Pacific
Northwest. 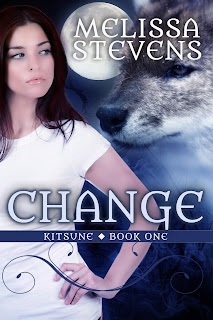 Author Melissa Stevens
Change – A sudden life
threatening injury turns Nickie’s world on its ear, but not in a way she ever
would have predicted. Nickie finds out that not only do shape-shifters exist,
but she is one. The Kitsune are a race of shape-shifters that have been living
in secret alongside humans for centuries. As Nickie struggles to master her
newly discovered shape-shifting and the abilities it brings her, she learns
that some of the people in her life are far more than she knew. Can Nickie
handle all the changes headed her way on her own? Or does she have someone who
can help her?
Amazon – http://amzn.to/1I9ntpq
Facebook – http://on.fb.me/1CN1tAc 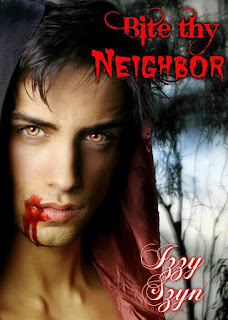 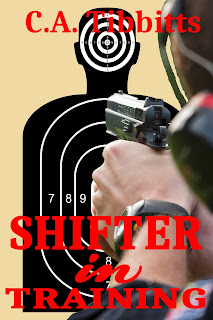 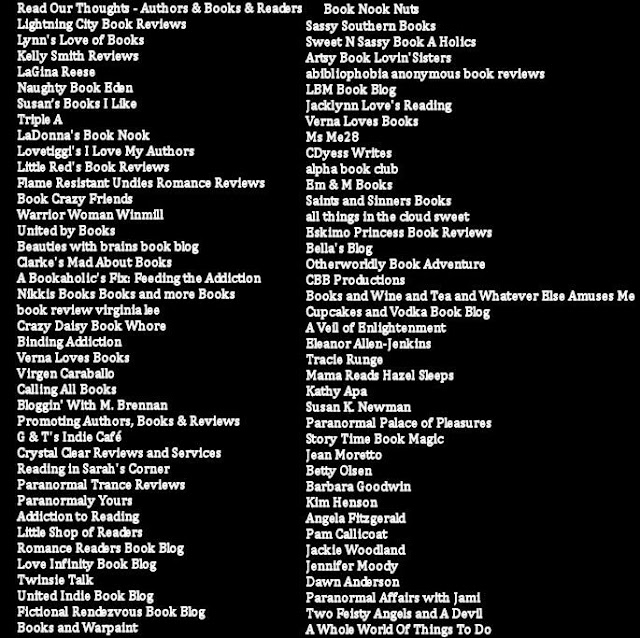