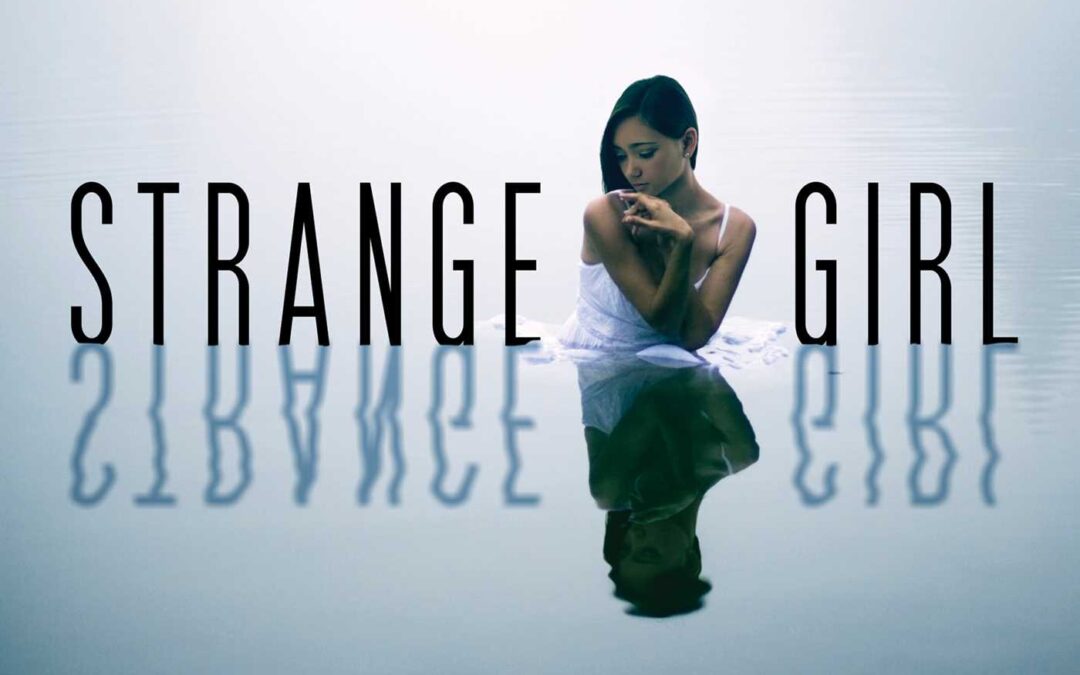 From the moment Fred meets Aja, he knows she’s different. She’s pretty, soft-spoken, shy—yet seems to radiate an unusual peace. Fred quickly finds himself falling in love with her.

Then strange things begin to happen around Aja. A riot breaks out that Aja is able to stop by merely speaking a few words. A friend of Fred’s suffers a serious head injury and has a miraculous recovery.

Yet Aja swears she has done nothing.

Unfortunately, Fred is not the only one who notices Aja’s unique gifts. As more and more people begin to question who Aja is and what she can do, she’s soon in grave danger. Because none of them truly understands the source of Aja’s precious abilities—or their devastating cost.

Love Aja or hate her—you will never forget her.

I have been reading Christopher Pike books for over 25 years, starting when I was a teenager. I started with his thrillers and horror stories, and then moved onto the science fiction ones. Those were the ones that always stayed with me, just slightly strange (or sometimes more so). The Sci-Fi one that I remember the most was Scavenger Hunt.

Strange Girl has an Other World feel to it. Some would classify it as a bit Sci-Fi, but I would have to say for me, it has more of a spiritual feel to it. And it also reminds me of another book he wrote called Sati. I don’t remember Sati that well because it was over ten years ago that I’ve read it. But I feel that there were a lot of similarities, in what I do remember of it.

In Strange Girl, Aja talks about the Big Person and the Little Person, or you can look at it as God and Humans. Or from an Eastern Religion point of view, that God/Spirit is inside of you.

I think this would be a wonderful book for young adults who want to delve into other religions, or at least the possibility of something other than the Christian based, one God religion.

Christopher Pike is great at opening up people to other worlds and ideas, and does a great job in this book. Would I say it’s one of my favorites of his that I read, No. But if you’ve read other Pike books and enjoyed them, I think you’ll like this one too, since it is very much written in his voice.

If you’re new to Pike here’s some of my favorites by him: