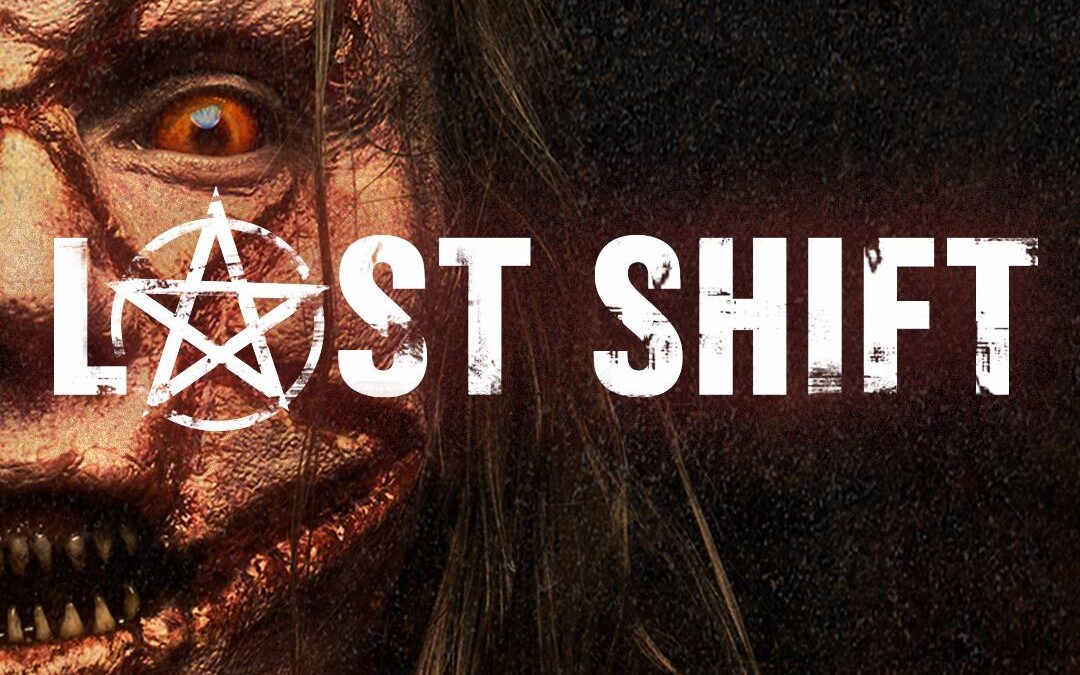 A rookie cop’s 1st shift in the last night of a closing police station alone turns into a living nightmare. The plot echoes John Carpenter’s ‘Assault on Precinct 13’ but with a supernatural twist.

I was over at my friend Jessica’s house when we decided to watch this one. I thought she might enjoy it since she works at the jail, but working such weird hours, she fell asleep. So I got to enjoy this one mostly by myself.

First, I have to say, “Thank You!” for making a horror movie that is mostly well lit. Except for a few scenes when it is completely pitch black (and it’s to enhance the tension in the film), you can see well enough to know what is going on.

The tension was perfectly paced, and Juliana Harkavy, who plays Jessica, the rookie cop, does a wonderful job in slowly melting down and losing her mind. I don’t normally seek out movies just because of a particular actor, but I would like to see if Juliana does as well in other movies that she is in.

A wonderful job was done on the make-up and special effects. It wasn’t loaded down with CGI, as they went more old school for this film. One thing that always creeps me out is when characters in a film a jerky, and this film had lots of that going on. But not so much that I got nauseous. Two other movies that I really enjoy and have this effect are House on Haunted Hill (1999) and Thirteen Ghosts (2001).

There were two parts that I had a bit of a problem with; at the beginning when Jessica gets there to start her shift and the Sergeant is yelling and hitting the wall. I still don’t understand why he was doing this. Unless it was just because he had just experienced some of the paranormal activity. I was thinking/hoping that it would come full circle at the end, but I don’t see how it would.

The other thing was that the end of the movie happened really fast, and I felt that there could have been more added to it. But maybe they left it a bit more open ended to make a part two.

All in all, a great horror movie. If you enjoy haunted buildings, paranormal activity, cults and people slowly going crazy, this film may be one that you enjoy.