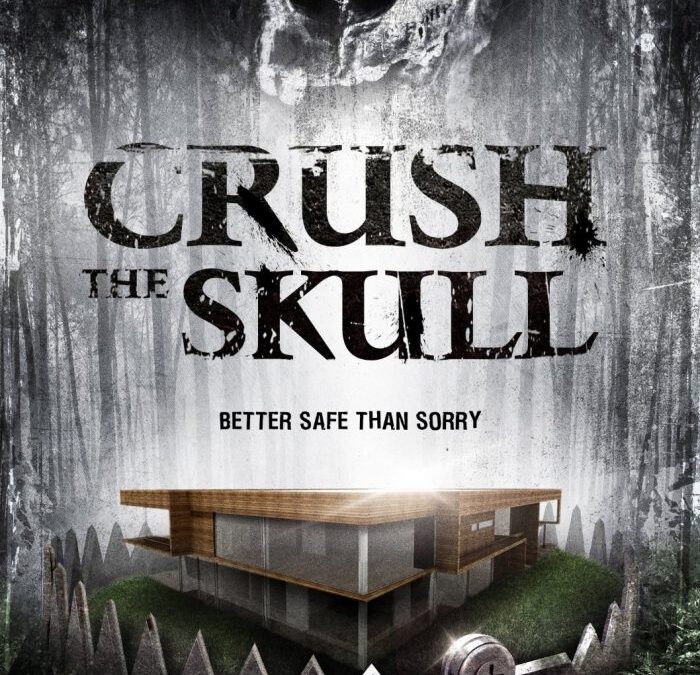 A couple of master thieves find themselves trapped within a house they intended to rob, only to discover they’ve inadvertently wandered into the lair of a deranged serial killer.

When we went to Comic Con in Chicago we went to a couple of panels on Asians (or the lack of) in films, so this one really stood out to me since two of the main characters are Asian. And the other thing that stood out was that the main female was very intelligent, even though the guys refused to listen to her. Blair (Katie Savoy), said they should leave during the first heist, but her boyfriend didn’t, which caused them trouble. Then in the house, she wanted them to all stay together and go upstairs to call for help, and of course that didn’t happen. And there were a couple of other things she called out, but the others ignored her.

I enjoyed the game of cat and mouse that the killer played with them in the house, and the various ways people got killed/maimed were pretty good. There was some humor thrown in to keep from suspense overload, which is always appreciated.

They don’t really touch on why the guy is killing people, but in a way that makes it even more scary. Some people are just psycho. Sometimes the acting seemed a little over the top, but they could have been trying to add a bit more comedy this way. If you’re looking for something not too heavy on gore, and with a killer toying with his victims, I would say this is one to watch.