The Cat and the Mirror 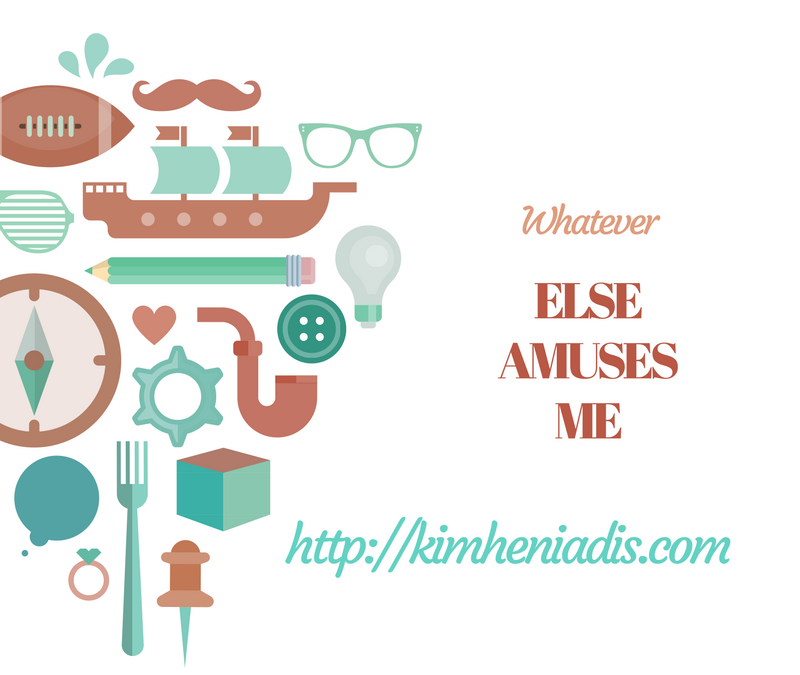 There was a feeling of dread coming from every turn. Cassie had no idea how she came to be in this decrepit city. The buildings looked like they hadn’t been occupied in decades, and yet they were completely clean of graffiti. Windows were broken and vines were creeping up the walls, but they were stark white. Nothing on them told her where she was currently.

She kept walking quickly. She didn’t sense anyone behind her, but the need to keep going compelled her forward. There was no sense to the turns she was making, she just had to continue.

After what felt like hours, Cassie finally stopped. The door in front of her was marred with a symbol. One she had never seen before. It was a large V with a line drawn horizontally towards the top, and the entire thing was inside of a circle. There were two hash marks on the bottom left, and three on the bottom right.

The door had no handle on it, so she pushed it inward. The room inside was as white as the outside, with a dirt floor and vines growing up the walls.

Cassie screamed. Her heart started pounding and her body tensed. There was someone directly ahead of her. It took her a moment to realize it was a mirror that had been cracked.

As she inched closer to the mirror, she realized there were five different versions of herself reflecting from it. The center most one showed her face as she figured she currently looked, a bit confused, but inquisitive. The top left had her smiling, in the top right she was crying, and in the bottom left her eyes and mouth were both wide open in terror. But the biggest chunk of the mirror on the bottom right, showed her with a knife raised above her head and a look of pure rage on her face.