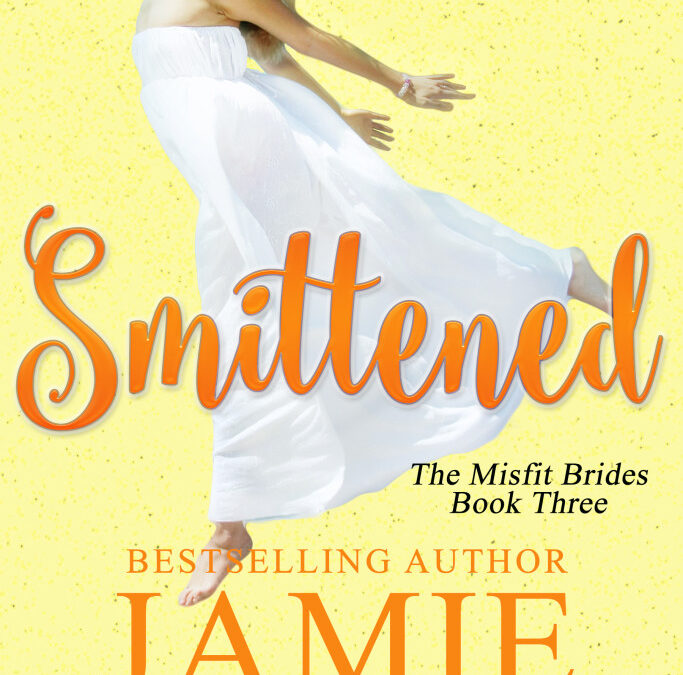 Dahlia Mallard has finally found her destiny—running an ice cream shop in Bliss, the happiest bridal town in the Midwest. Problem is, her heart is bigger than her bank account, and she needs a serious influx of cash to get through the winter. Her last-ditch effort? Convincing country music superstar Billy Brenton to commit to attending her risqué flavor-tasting event to boost ticket sales. But the closest she can get to Billy is his drummer, the womanizing Mikey Diamond.

Mikey loves the ladies, and he makes no secret of it. But he’s not such a fan of this town devoted to weddings, love, and marriage. And he’s even less of a fan of people using him to get to Billy. When circumstances land Mikey in Dahlia’s house, though, all his caution—and all his interest in any other single ladies—flies out the window. Dahlia’s quirky and funny and, unlike his usual women, she doesn’t tolerate any of his baloney. But when Mikey discovers that Dahlia, too, is using him to get close to Billy, will he take the chance to be her hero instead, or will he revert to his manwhore ways?

This is the first book I’ve read by Jamie Farrell, and while it was okay, I felt like it was too short, and had great potential to be made into a longer book. After I finished reading it, I went to Amazon to get some information about it (number of pages, publisher, etc…), it was then that I saw it had previously been published in Snowy Days, Steamy Nights Anthology in January 2015. This made more sense as to the length of the story, and that this wouldn’t give you a complete story, because the idea would be to entice you to read the other books in the series.

If I hadn’t found that out I would have given this book 2 stars, but knowing that, I bumped it up a star. Also, with that information it does make me want to start with book one of the Misfit Brides series, Blissed. So I guess Smittened served the purpose it was suppose to!

As far as the main characters went, I really enjoyed Dahlia and her quirks. That she made ice cream (with sinful names), and loved animals so much, was very endearing to me. I would love to see Farrell expand this short story in the future, so we could get more of Dahlia.

On the other hand, Mikey really didn’t do much for me. I thought he was a bit too insecure, and his obsession with his best friend’s sister, just put me off. Once again, perhaps if this was a full length novel, and we got to know Mikey more, I may feel differently.

Even though I haven’t read Blissed, I would say start with that one, and read them in order, so you get more backstory and character development that this book was lacking,