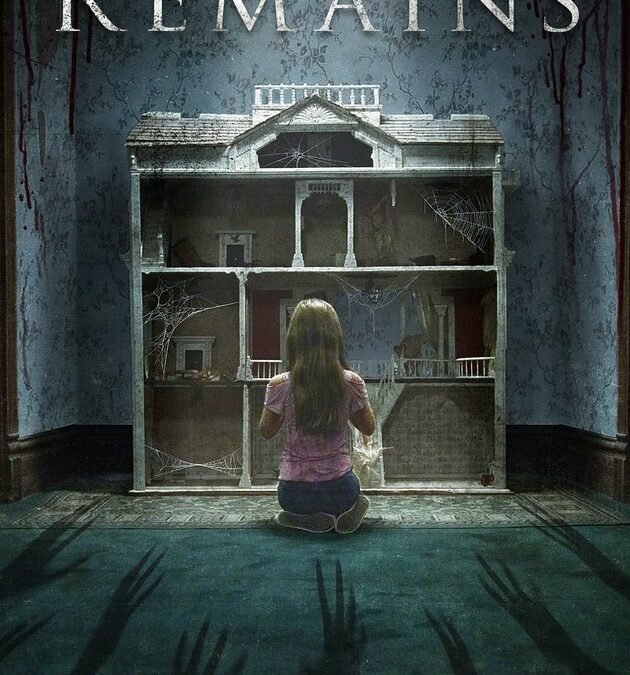 After a family moves into an old Victorian home, they discover a malevolent spirit in the attic. As the house slowly possesses each family member, the spirit grows stronger, hell bent on kidnapping the children.

Although this is a common theme in horror movies, I’ve seen it done very well many times. Unfortunately this was not one of them. It started out with potential, the kids bickering in the backseat amused me, especially the eye rolls. But this type of cheesy, over the top acting continued throughout the whole movie. If this had been a horror-comedy that would have been fine, but it was not.

The other downfall to this film was how quickly we see the evil spirits. There was no suspenseful lead up. Just, Boom!, here you go. I can even overlook (at first) that the dad didn’t think anything was up with a giant house, in decent condition, being sold so cheaply. After the first person (not the third) mentioned something about being surprised the house ever sold, I would have been jumping on Google.

In Dad’s defense he did keep getting overtaken by a spirit, and forgetting what he as doing, but to use this as the reason for everything just didn’t work for me. It was really lazy writing. And as far as the realtor goes we never get an answer as to why she was bringing more people to this house, besides for the commision. Was she a minion of the evil spirit, was it part of her family and she felt like she needed to bring sacrifices?? Guess we’ll never know.

The only reason I’m giving this movie two stars, instead of one, is because there was some decent special effects. If you really enjoy evil house stories, you may want to give this one a watch, otherwise, I would say to skip it.