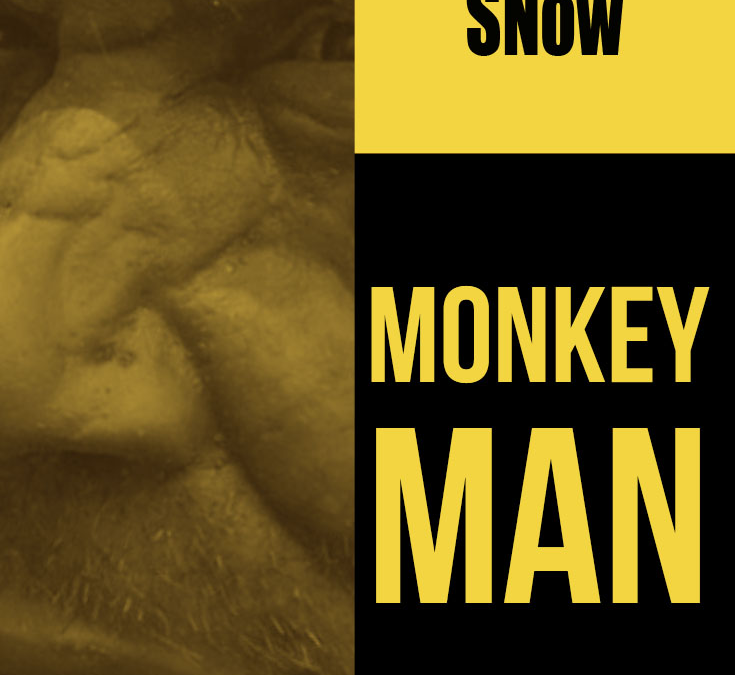 “Cyberpunk?  This ain’t it.

This is New-Burn® Coal-punk, set in the present of a slightly altered, not too distant future.

Belay that, call it future-punk and be done with it.

Global warming fixes have overshot their mark and boomeranged the world into global cooling. With global cooling came the flooding of the lower Great Lakes. Chicago, Milwaukee, Detroit, Cleveland, Toronto, etcetera—all flooded out. A majority of the refugees have been relocated to The Zone, the formerly named Twin Ports of Duluth, MN and Superior, WI—now the third largest city in the North American Protectorate, and easily the coldest.

Four people are drawn together in this wintry port city on the far western edge of Lake Superior.

–Delores Manning, a shrewd, New York femme fatale chasing her ex-husband and the money he stole from her.

–Wally Moon, back from his fifth combat tour, on three different continents, in a world perpetually at war.

–Julie Newman, recently a civilian, laying low and wondering if it’s paranoia, or is someone really after her.

–Finally, Danny “Java” Vacha (Vuh-SHAY)—who is definitely NOT a private detective. What he is is a combat vet who lives as far off the skyline as possible. However, he has been known to occasionally look into things and, perhaps, to settle the odd score or two for people. And with all the dry-grade digital and wet-grade bio military enhancements he has endured, he can be quite effective at that job.

In Wally Moon’s words, “Think of Java as Robin Hood… with a lead-pipe.”

Bundle up and enter their bleak world.

And watch your back.” Back Cover

Normally the words just flow when I write a book review. Probably because I’ve read numerous books in the same genre, or I’m able to use catch phrases. But Monkey Man by M.N. SNow has me at a bit of a loss for words

Not in a bad way, just that this book is definitely different than any ofther book I’ve read before.

SNow’s debut novel, The Helper, was also a book that I thought was intriguing because of how different it was. As per my review of, The Helper, “It was a joy to read since it was not something that I’ve felt like I’ve read a million times before, and the twist at the end was a bonus. Do yourself a favor, and buy this one!”

Once again SNow did a fantastic job with the world building. A unique vision of a world that may not be too far off, and parts of it that can already be found around the world today. The characters had some good depth to them, with some being a lot more complex than others. And SNow wrote a gritty book, letting all the messy parts of human bodies and psyches hang out, no matter how uncomforable it may leave the reader. Something I really like.

Personally, I don’t read a lot of military fiction books. Just not my scene. This wasn’t as heavy into the military writing as Tom Clancy or Jeff Sahaara, but it did have a lot. If you enjoy this type of writing, this might be one you like.

It did drag on a bit during the epic blizzard. I (think I) understand the reasoning to have it written this way. SNow wanted to bring the book’s tempo down to match how the character’s lives, that had been fast paced, were forced to slow down because of the storm. Or perhaps because of all the drugs that were being used to slow down their systems so they didn’t commit suicide, which always happened more during these storms. But it did have me continually glancing at the numbers on the bottom of the Kindle to see if it was close to being over yet. Just like the characters were wondering when the blizzard would be over. 😉
But the temporary slowness shouldn’t stop you from reading it, especially if you do like futuristic military reads. And I’m looking forward to seeing what the mind of M.N. SNow comes up with next.