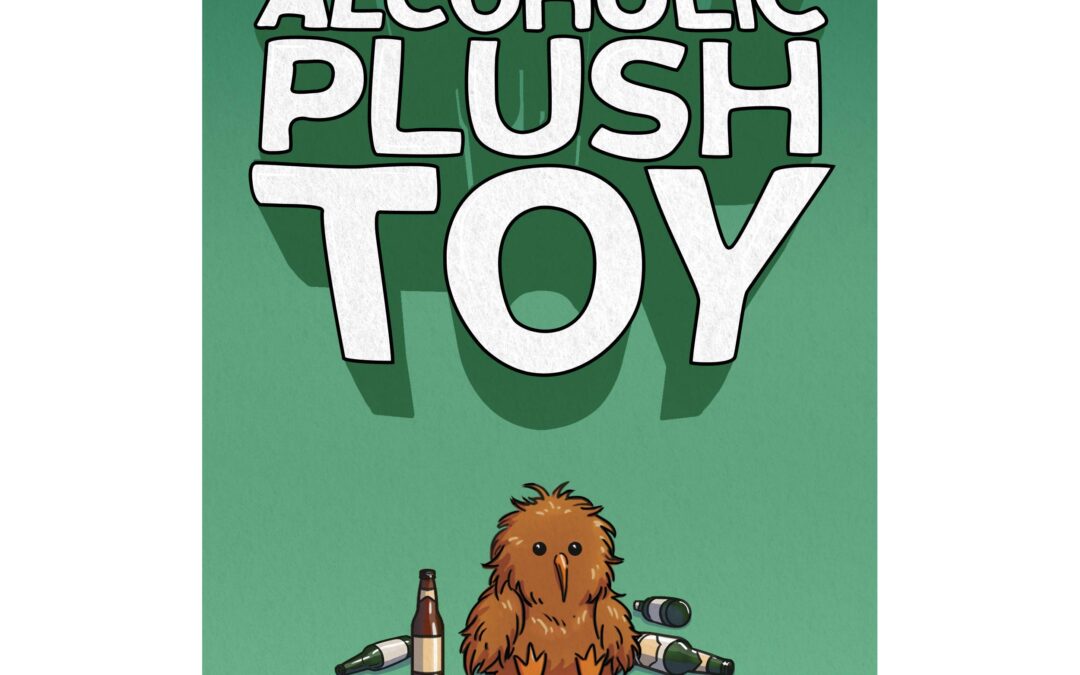 “Whenever Rachel Bennett gets drunk, unbelievable things seem to happen. One night, the awkward exchange student manages to seduce the hottest guy in the room. The next day, she’s told she is capable of destroying half a continent… by her new plush toy, no less.

As if she didn’t have enough to deal with.

Discovering she’s one of a hundred randomly selected people around the world with special abilities, Rachel and her stuffed companion must quickly learn to harness them before a terrible danger threatens to obliterate Tokyo city. But can she keep on top of such a dangerous secret as well as everything else in her life?

I mean, come on — she’s got a goddamn test on Friday.” Amazon

This is a debut novel, and I always want to say good things and support authors when I can. With that being written, I really think this book needs more editing before I would be able to recommend it.

The spelling, grammar, and consistancy were all done well. Which is really fantastic for a new author. So many new authors or ones that put out eight books a year do not do well in that department.

I felt that the story itself needed huge chunks cut from it completely. Rachel and her friends were always going out to eat, talking about the same thing, and not accomplishing anything. If this book was closer to 300 pages, instead of over 600, I think it could be an excellent read.

When I see a book about people with super powers trying to save the world, I think it is going to be fast paced. Even the three chapters that were faster paced, still managed to drag.

The concept behind the novel is fun, and I think it has tons of potential. The interaction between Rachel and her plush toy could have been more amusing than it was, but Mandy Celestine had Rachel continually being mean to C.M. and it got old very quickly.

I don’t even want to touch on the romantic relationship between Rachel and Sander. It was drawn out even longer than they do in romance novels. Rachel’s friends were pushing them to hook up, which was comical, but not so much after page 400.

Two series that I would recommend if this one looked interesting to you would be The Bigtime series by Jennifer Estep and Heroine Complex series by Sarah Kuhn.

Disclosure: Some of the links we use are affiliate links, meaning at no additional cost to you, we will earn a commission if you click through and make a purchase.