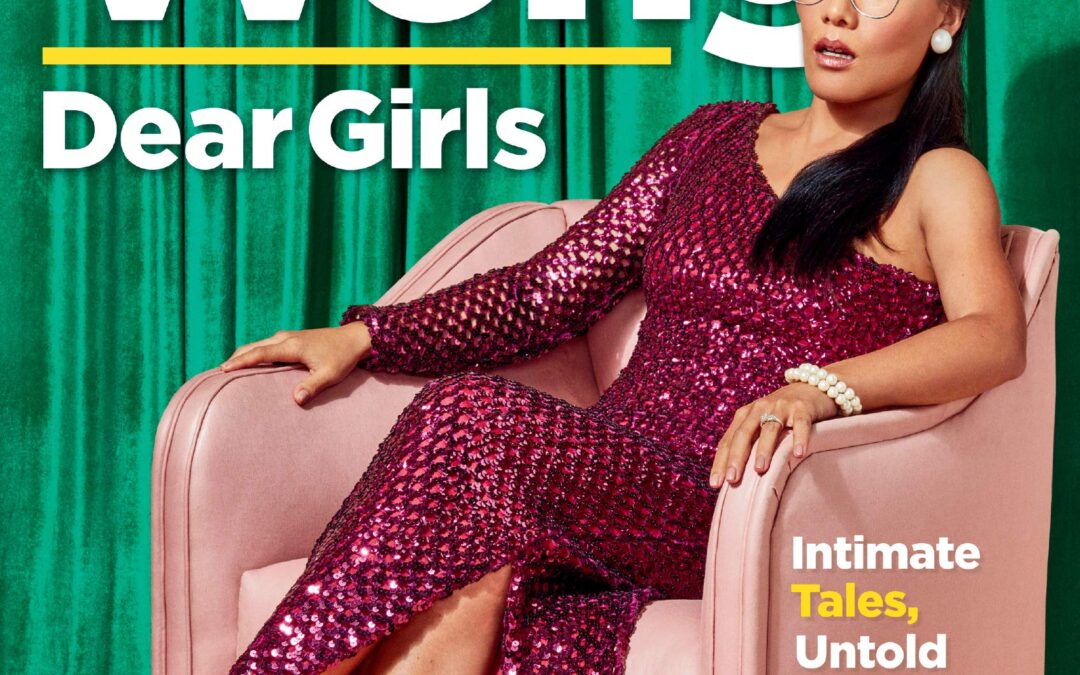 “In her hit Netflix comedy special Baby Cobra, an eight-month pregnant Ali Wong resonated so strongly that she even became a popular Halloween costume. Wong told the world her remarkably unfiltered thoughts on marriage, sex, Asian culture, working women, and why you never see new mom comics on stage but you sure see plenty of new dads.
_ _
The sharp insights and humor are even more personal in this completely original collection. She shares the wisdom she’s learned from a life in comedy and reveals stories from her life off stage, including the brutal single life in New York (i.e. the inevitable confrontation with erectile dysfunction), reconnecting with her roots (and drinking snake blood) in Vietnam, tales of being a wild child growing up in San Francisco, and parenting war stories. Though addressed to her daughters, Ali Wong’s letters are absurdly funny, surprisingly moving, and enlightening (and gross) for all.” – Amazon

I think for me to enjoy her humor I need to see her performing it. Her facial expressions, her tone of voice, and how she gestures wildly towards her private parts really adds to the comedy. In the book she mentions numerous times how she would bend over and moon the audience. You just don’t get the same visuals reading a book as you do watching the performance.

And the end chapter by her husband really left a bad taste in my mouth, which is a horrible last impression for a book. He goes on about how much he is doing for their children and sacrificing for Wong to be able to do her job. Even typing this, I’m shaking my head in annoyance.

Now with all that negative feedback, if you like Ali Wong, I still think you should read the book. Maybe you’ll find it funnier than I did, and learning about her life and the struggles she had to go through to make it, was very interesting.