The Poison Garden by A.J. Banner : Book Review by Kim 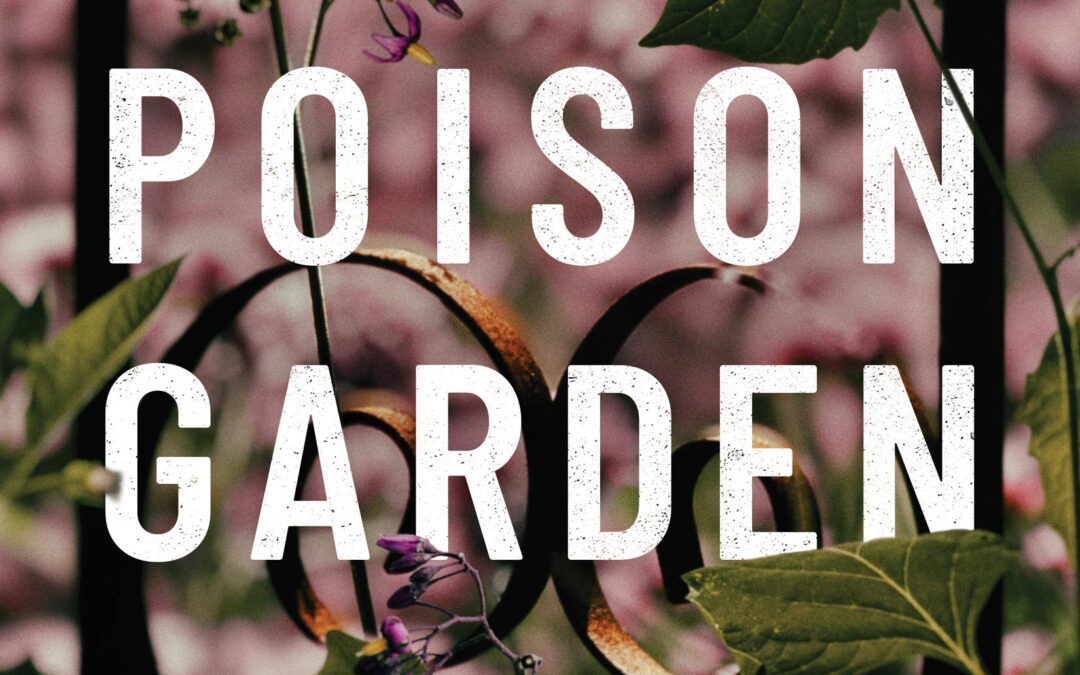 “Elise Watters seems to have it all—a blissful marriage, a gorgeous Victorian home surrounded by lush gardens, and a dream job running her late mother’s herbal boutique.
_ _
But on the eve of her first wedding anniversary, Elise makes a shocking discovery that turns her life upside down and casts doubt on everything she thought she knew—about her marriage, her friends, and even herself. As she treads into dangerous territory, Elise is forced to wonder: Is her whole future at stake? Or is paranoia getting the best of her?
If she is to believe what she sees, Elise has every reason to fear for her life…” – Amazon

It has been a long time since I’ve finished a book in one day. Unfortunately it wasn’t because The Poison Garden was so amazing that I couldn’t put it down. It’s because it’s only 208 pages and the main character, Elise, kept repeating the same paranoid thoughts over and over so I didn’t have to keep my mind totally engaged.

I have to say that Elise has really bad taste in men. Really bad. And she doesn’t realize it until she’s really deep into the relationship. I know people have messed up lives and this is a work of fiction, so anything can happen, but it was just too much for me to believe it.

Elise believed everything that anyone told her, never questioning or looking deeper into their statements. At first Elise seemed to be intelligent, but each chapter made her less intelligent. A.J. Banner had a perfect plot device of sleepwalking that could have taken this story in a different direction, or given Elise more depth, but it was not well used.

Besides so many unbelievable events, the police office had a crush on Elise so he overlooked murder on her behalf. Um. No. Elise even confessed some of the details to the officer, but since he didn’t write it up in a report, nothing could be confirmed and Elise was free to continue her life.

There are two reasons I’m giving The Poison Garden two stars instead of one. The first is because of the ending. I wasn’t shocked since there were so few characters, I knew this one was knee deep in the drama. But I didn’t see all of the pieces surrounding this character until the author exposed them, so for that, the book got a bit better.
And as an herbalist in training, I did enjoy reading about the different poisonous plants, although there wasn’t too much about them in the book. And Juliet plant, of course, is a work of fiction. But this fiction, I could get behind.