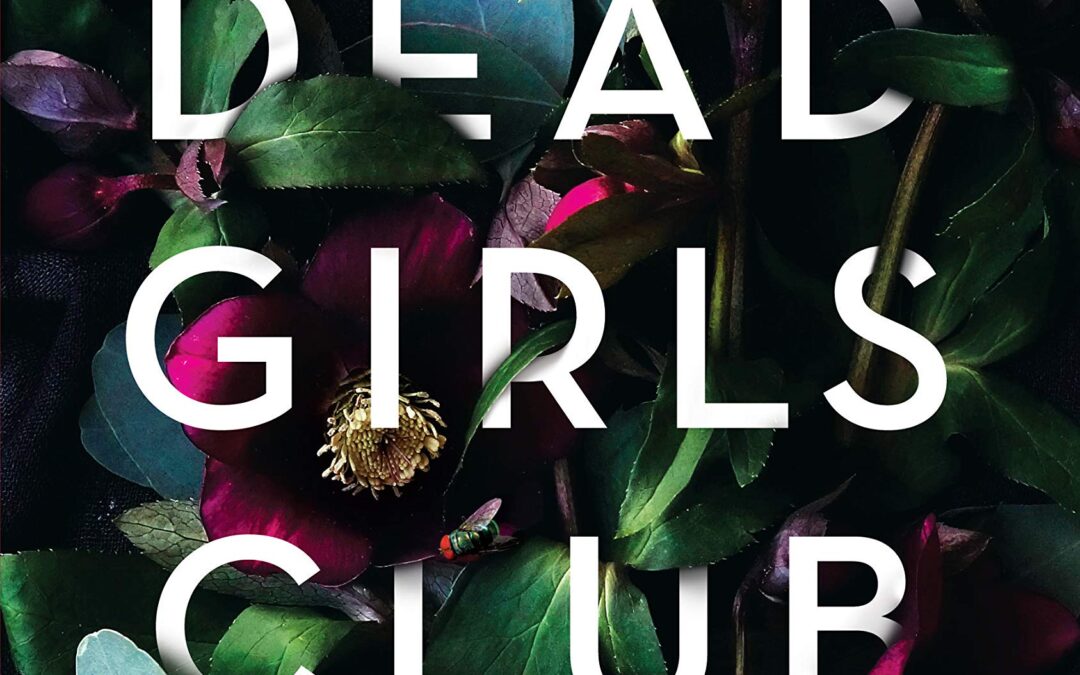 “In 1991, Heather Cole and her friends were members of the Dead Girls Club. Obsessed with the macabre, the girls exchanged stories about serial killers and imaginary monsters, like the Red Lady, the spirit of a vengeful witch killed centuries before. Heather knew the stories were just that, until her best friend Becca began insisting the Red Lady was real–and she could prove it.
_ _
That belief got Becca killed.
_ _
It’s been nearly thirty years, but Heather has never told anyone what really happened that night–that Becca was right and the Red Lady was real. She’s done her best to put that fateful summer, Becca, and the Red Lady, behind her. Until a familiar necklace arrives in the mail, a necklace Heather hasn’t seen since the night Becca died.
_ _
The night Heather killed her.
_ _
Now, someone else knows what she did…and they’re determined to make Heather pay.” – Amazon

It appears that this is Damien Angelica Walters third novel and she has stories in a bunch of anthologies. I will be reading more of her short stories, and maybe go back to read her other novels because The Dead Girls Club was excellent.

The book flips back and forth between Then and Now, and since there is only two timelines, it is not difficult to know what is going on. Not like some Suspense or Thriller books that have so many different timelines that it takes a few pages of reading the new chapter before you figure out or remember what is going on. I greatly appreciated the simplicity since it didn’t pull me out of the story.

Walters does an amazing job capturing the essence of young girls, almost as if she was one once. 😉 All the angst and drama, and how one day you’re best friends and the next day you hate that person was written to perfection. It was as if she transported me back to my teenage years. And although we didn’t tell ghost stories, at most sleepovers we would watch horror movies, play Light as a Feather, or freak each other out by chanting Bloody Mary into the bathroom mirror. So I felt even more of a kinship with Heather, Becca, Gia, and Rachel. She really shined in her portrayal of how girls act when they get together.

And although Heather declares at the beginning of The Dead Girls Club that she killed Becca, the way Walters writes has you questioning if Heather is losing time and sending herself the threats, if she’s being gaslighted by her husband and friends, if the Red Lady really is coming after her, or at one point, I was wondering if Heather was in an insane asylum and imagining all of the events that were happening in the current time. This is the other reason that this book was so good to read, I was constantly questioning what was going on, just like Heather. In so many Suspense and Thrillers I have part of it figured out early on, if not all of it, but not so with The Dead Girls Club.