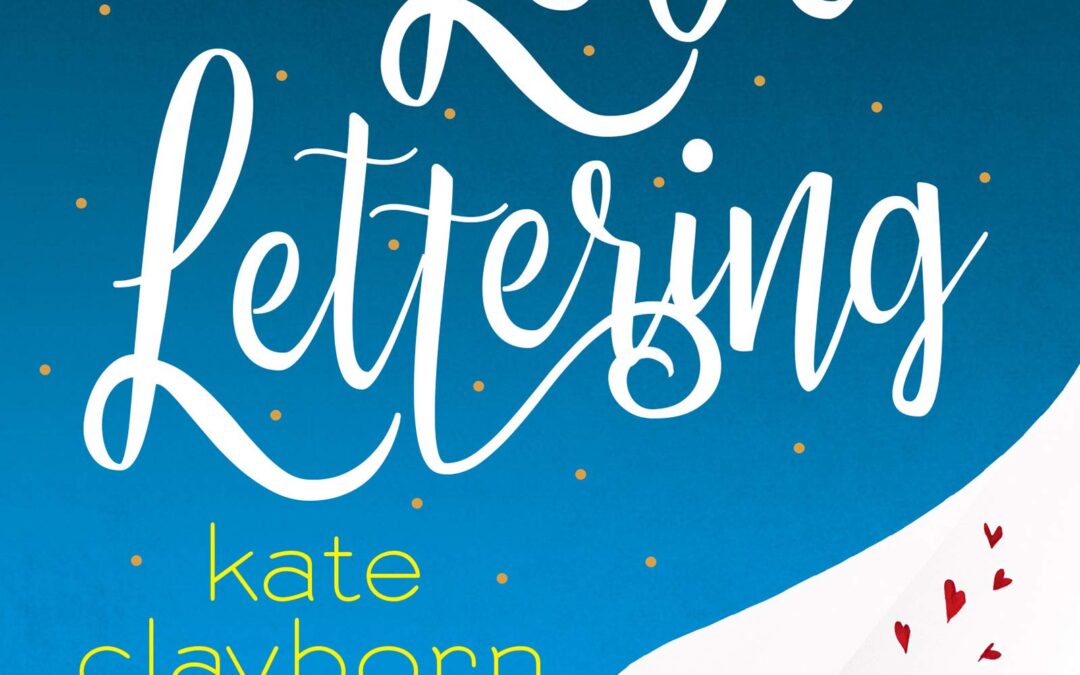 “Meg Mackworth’s hand-lettering skill has made her famous as the Planner of Park Slope, designing custom journals for her New York City clientele. She has another skill too: reading signs that other people miss. Knowing the upcoming marriage of Reid Sutherland and his polished fiancée was doomed to fail is one thing, but weaving a secret word of warning into their wedding program is another. Meg may have thought no one would spot it, but she hadn’t counted on sharp-eyed, pattern-obsessed Reid.
_ _
A year later, Reid has tracked Meg down to find out how she knew that his meticulously planned future was about to implode. But with a looming deadline and a bad case of creative block, Meg doesn’t have time for Reid’s questions—unless he can help her find her missing inspiration. As they gradually open up to each other, both try to ignore a deepening connection between them. But the signs are there—irresistible, indisputable, urging Meg to heed the messages Reid is sending her, before it’s too late … “ – Amazon

Don’t you love when books find you at the perfect time?!? We had just returned home from traveling for Christmas and I started to read Love Lettering by Kate Clayborn. I wanted to have it finished before the New Year, but I read it all in one day. I had been reading so many cozy mysteries and thrillers that it was nice to take a break with some romance.

It’s a great romance. Not a lot of fighting between the characters, a little bit of mixed signals, but I could see past that with what is revealed, and none of the I love him but can’t tell him. All of these tropes drive me nuts when they just keep going and going and going.

Then there’s the sex. Love Lettering is not as filled with sex like the Black Dagger Brotherhood books, but the main sex scene was so sweet, tender, and hot. Often times in steamy romances, I’ll read the first sex scene to see how well the author writes it and then find myself skimming over future scenes. With Love Lettering, the sex scene was so well written I was hoping for a lot more! But in ways, the one main scene made this book even better because Clayborn focused more on the characters and their story.

Meg is obsessed with letters, Reid is into numbers. So while they may seem to be opposites at first, Meg with her sweet disposition and Reid with his stiff manners, they are able to grow with new experiences. Then there’s Sibby, Meg’s friend from school, who throws conflict into Meg’s life. I really enjoyed the reason behind the divide since it’s so true to life, especially in an Instagram world. Lachelle and Cecilia run the paper store that gave Meg her start, and I soooo want to go to this store. I know I would lose myself for hours in there. And finally, there’s Lark, the famous actress and star of Meg and Sibby’s favorite childhood movie. Although you would think Lark has the perfect Instagram life, she too has problems just like the rest of us. It was enjoyable having a romance with characters that have depth and that doesn’t just focus on the main two people.

I also found it amusing that I decided this year to return to a paper planner after using the computer’s calendar and list tools for the past five years. There’s just something more satisfying about writing things out. So with Meg being a letterer, I felt it was a sign from the universe that using a paper planner is a good idea. 🙂

After enjoying Love Lettering so much I’m thinking I need to give her A Chance of a Lifetime book series a try. And if you’re looking for a sweet romance with lots of depth make sure to grab yourself a copy of Love Lettering!