The Tenant by Katrine Engberg : Book Review by Kim 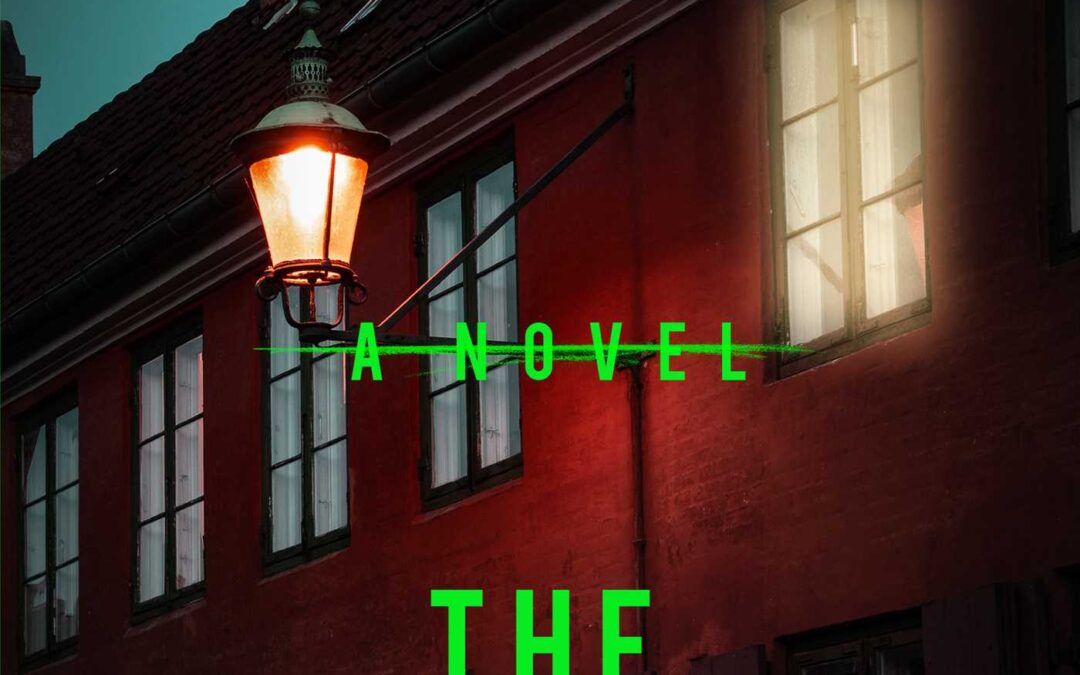 “When a young woman is discovered brutally murdered in her own apartment, with an intricate pattern of lines carved into her face, Copenhagen police detectives Jeppe Korner and Anette Werner are assigned to the case. In short order, they establish a link between the victim, Julie Stender, and her landlady, Esther de Laurenti, who’s a bit too fond of drink and the host of raucous dinner parties with her artist friends. Esther also turns out to be a budding novelist—and when Julie turns up as a murder victim in the still-unfinished mystery she’s writing, the link between fiction and real life grows both more urgent and more dangerous.
_ _
But Esther’s role in this twisted scenario is not quite as clear as it first seems. Is she the culprit—or just another victim, trapped in a twisted game of vengeance? Anette and Jeppe must dig more deeply into the two women’s pasts to discover the identity of the brutal puppet-master pulling the strings in this electrifying literary thriller.” – Amazon

After having read some not so good police procedurals lately, I was hoping to find one that would blow me away. I really enjoyed the premise of an inspiring author’s, Esther, work in progress encouraging a killer to start on their spree. At first it’s not really apparent to anyone this is what is happening, but when that part of the story kicked in, it got more interesting.

There were lots of suspects and red herrings, and although I knew certain people were playing parts in the murders, Engberg leaves some very easy to spot clues as to this, at first I was thinking it would go in a completely different direction. The way that the wrap up went was also pretty easy to see after about halfway through the book, but Engberg still had me guessing a bit and I didn’t see how all the pieces fit together until the conclusion. Because of that, The Tenant kept me turning the page because I wanted to find out the actual reason for the murders. But at the same time I felt it was a slow read because of the characters.

I didn’t particularly enjoy the two Detectives, Korner and Werner. Korner was depressed for about the first half of the book, and that I can totally see with his situation and having to deal with the scum of the earth, but then he does a complete 360 and is a sex crazed man who starts to turn into a stalker. It was such a harsh difference and I didn’t feel as if it added anything to the story. If the women that he was obsessing over had turned out to be the killer I could have looked past it, but not the way it stands in the book.

As for Det. Werner, she was just extremely passive aggressive and whiney. Neither are traits that I enjoy in a person, but definitely not in what should be one of the strong female leads in a book. And almost the entire detective team seemed to hate each other or were just angry people, which really doesn’t make for an enjoyable read. It is so hard to empathize with characters if they have no redeeming traits or if you don’t see yourself in them, and unfortunately that was the case with The Tenant. If I don’t care about most of the characters, it’s hard for me to care about a book.