Lipstick and Lies by Gina LaManna : Book Review by Kim 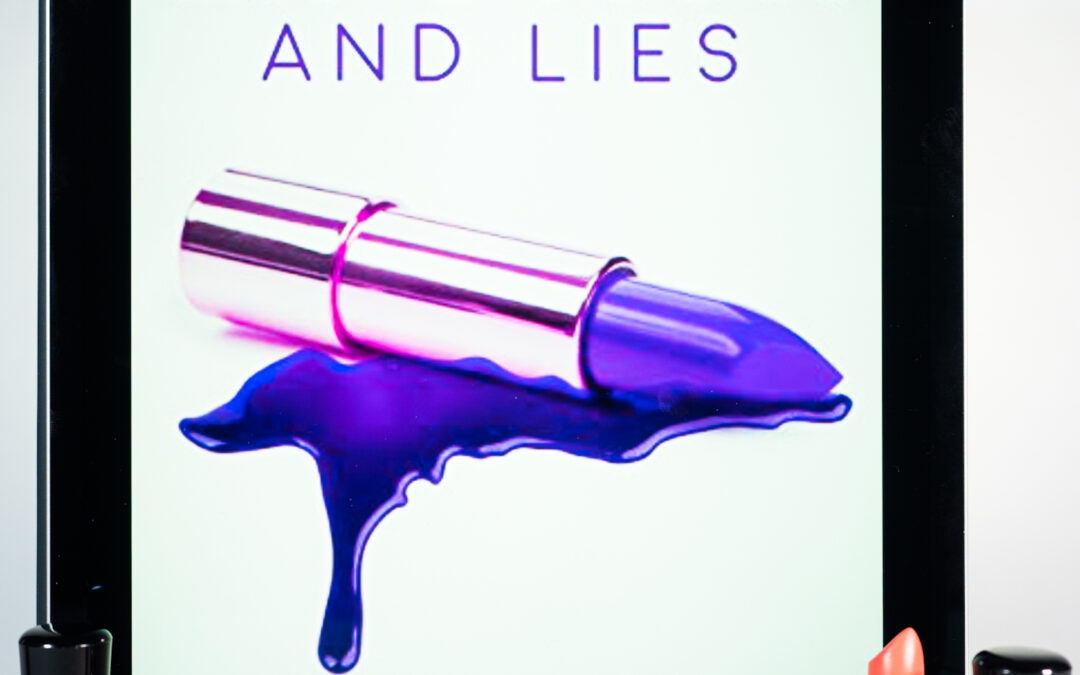 “Jenna McGovern is dressed to kill for Blueberry Lake’s annual firefighter charity auction. But when she finds her attractive fireman neighbor, Matt Bridges, standing over the body of a local hair stylist—and his ex-girlfriend—it’s not exactly the romantic ambiance Jenna had in mind.
_ _
While the handsome chief of police, Cooper Dear, sets out to investigate Matt, Jenna finds herself sucked into another murder case in which an innocent man seems to have been framed. Cooper isn’t especially thrilled when Jenna takes Matt’s side, and he’s even less thrilled when it appears the murderer has turned his or her sights on Jenna.
_ _
Unfortunately, Jenna’s in far too deep to back out. She’s got a new car, freshly waxed eyebrows, and a manicure that can be seen from space… but if Jenna doesn’t stop the murderer before it’s too late, she’ll be picking out clothes for her very own funeral.” – Amazon

The first book in the Murder in Style mysteries series, Secrets and Stilettos was a blast, so I wanted to give Lipstick and Lies by Gina LaManna a read. We jump in shortly after Jenna solves her first murder, but this time her hot neighbor is the one in trouble. Once again Jenna shows how loyal she is to finding the truth, even in the event of putting her own life on the line.

Lipstick and Lies still had Jenna’s cluelessness on display, which can be a fun break from your own reality. And this time, instead of rushing into danger herself, she has a sidekick, Allie. Or actually Allie would say that Jenna is the sidekick. I really enjoy Allie’s don’t care what others think of me attitude and I think she’ll add more amusement in future books.

The bachelorette auction was a blast and showed once again how much the sheriff, Cooper is into Jenna. In the last book it seemed like Jenna’s attraction may be more for Cooper, but this book had her feeling the feels for her neighbor, Matt, too. I’m interested to see where this goes, and so are the rest of the people in Blueberry Lake. Although, I have been known to stop reading series; Stephanie Plum series by Janet Evanovich and the Hannah Swensen Mysteries by Joanne Fluke because I couldn’t handle the love triangle any longer. So hopefully Jenna makes a decision soon.

Another fun read in the Murder in Style series that I recommend.