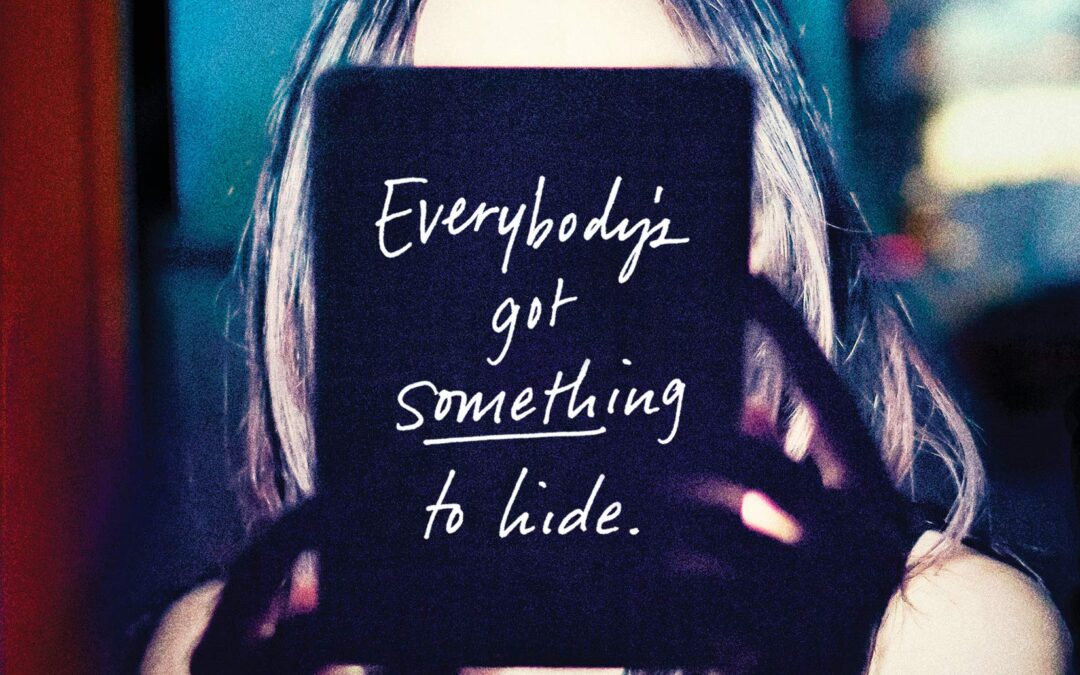 Aldrich University is rocked to its core when a hacker dumps 40,000 people’s e-mails—the entire faculty, staff, students, alums—onto an easily searchable database. Rumors and affairs immediately leak, but things turn explosive when Kit Manning’s handsome husband, Dr. Greg Strasser, is found murdered. Kit’s sister, Willa, returns for the funeral, setting foot in a hometown she fled fifteen years ago, after a night she wishes she could forget. As an investigative reporter, Willa knows something isn’t right about the night Greg was killed, and she’s determined to find the truth. What she doesn’t expect is that everyone has something to hide. And with a killer on the loose, Willa and Kit must figure out who killed Greg before someone else is murdered.

Told from multiple points of view, Reputation is full of twists, turns, and shocking reveals. It’s a story of intrigue, sabotage, and the secrets we keep—and how far we go to keep them hidden. Number one bestseller Sara Shepard is at the top of her game in this brand-new adult novel.” – Amazon

Reputation sucked me in and spit me right out! From the very beginning to the very end I was nothing but invested. The thing is, the concept is nothing crazy. I mean really think about it. We ALL live online, maybe in different ways, but online nonetheless. I’m not necessarily a conspiracy theorist but do I believe that my emails or text messages are exempt to someone of a higher authority, absolutely not. I genuinely believe our “privacy” is minimal in today’s age and if you are at work or school then kiss that privacy goodbye.

With that said, given the era we are in (celebrities paying for their kids to get into Ivy League schools, Hilary Clinton’s emails, Jeffrey Epstein, etc.) to have 40,000 peoples emails hacked at an Ivy League school doesn’t seem as daunting as it might have been in the past. I mean, do we really still think that some of these things aren’t going on?

Anyway, this book was excellent. In true Sara Shepard fashion, she had me wanting more! It was like watching an episode of reality TV unfold. She crafted real-life characters that I both loved and hated. The best way to describe this book is like a car wreck. You see it happen, you have all sorts of emotions, but you can’t help but continue to watch it (or read it). I mean that in a good way, not the best analogy, but it is true!

You may have heard of Sara Shepard. She is the creator of Pretty Little Liars, you know, the series that sucked me in as senior in highschool (2010) all the way through early adulthood (2017). Sara, if you’re reading this… I dropped my required Plant Biology class in college for you because it was at 7 PM on Tuesdays.

I don’t think I can say enough good things about this book. I read it, then listened to it. Still just as good. If you are a fan of PLL, this book has the same emotions and drama, but it has grown up. Definitely unputdownable.