The Perfect Plan by Bryan Reardon : Book Review by Scott 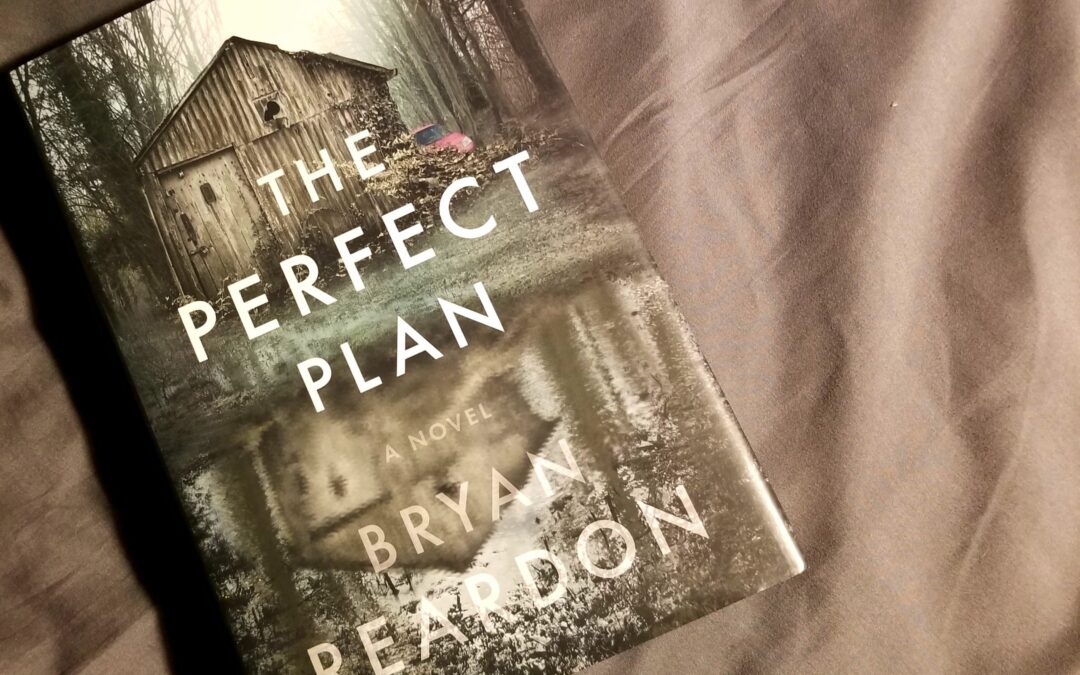 “Liam Brennan teeters on the edge. Early one morning, he snaps, kidnapping a young woman who works for Drew Brennan, Liam’s older brother and the upstart candidate in a heated election. This sudden, vicious attack appears to be the beginning of an unthinkable spiral. But when it comes to the Brennan brothers, nothing is what it seems.
_ _
To the rest of the world, Liam is the troubled problem child who grew up to be his brother’s enforcer, while Drew has always been the perfect son and a charismatic leader who has his sights set on the governor’s mansion with his charming and beautiful wife, Patsy, by his side.
_ _
Now, as Liam tries to stay one step ahead of the authorities and his brother, every passing minute provides a deeper glimpse into the brothers’ past, long hidden behind a picture-perfect suburban veneer. With the threat of the truth surfacing, Liam and Drew are driven toward one final, desperate act…” – Amazon

The Perfect Plan started out so promising for me and then in a very short period of time, it took a nosedive. The book is far less thriller and suspenseful and much more analytical and relationship-focused than I enjoy. Liam and Drew are brothers. Mom is an alcoholic. Dad favors Drew because in his eyes Drew can do no wrong. Liam grows up in the shadow of his brother who is running for political office again.

The story opens with Liam stalking a woman that he intends to kidnap. The woman he’s been stalking for this lengthy period of time actually works for his brother, Drew, assisting with his political campaign. We later find out that Liam’s diabolical plan is one that Drew helped him concoct. Their plan was to have Liam kidnap this young lady and Drew would quarterback the plan behind the scenes which would inevitably catapult him into the spotlight landing him a successful political election.

“I knew I wouldn’t leave. I was still weak. Still hiding behind the weight of my pain. But I knew I would never truly be free. The pain is like flypaper. The more you struggle, the more tangled you become. Until you finally just stop trying.”

This story was very involved. Very involved. It was involved enough to the point where I really had to remain focused while reading this. Part of it was terribly confusing. I just didn’t care for this elaborate storyline that never really went anywhere. I wasn’t passionate about this book. Halfway through the book, I just kept waiting for something exciting to happen and it never did.

Part of the problem is the book continuously alternates between present day and a period much earlier in the lives of Liam & Drew as elementary school aged boys. The part of the story that focused on the boy’s past is very relationship-focused. There were so many tiny little details and an enormous backstory that just didn’t hold any relevance to me for the story taking place in the present day. It just felt very convoluted and scatter-brained.

Despite the enormous back story and all of these details, I felt absolutely no emotional connection to these characters. I didn’t feel sorry for anyone because everyone seemed to be in on it. The plot twists weren’t exciting and the ending was equally uneventful to me. I just really couldn’t get into this book. It was a psychological thriller and I was not thrilled at all. There was zero suspense and the psychological study and analytics of the characters just made the whole thing very boring to me.

I’m sure The Perfect Plan will resonate with someone. It simply didn’t do it for me. I finished it so I can’t give it 1-star. I just kept trudging along. It’s a notch or two below the “OK” mark, but it’s not a story I intend to read again. It just wasn’t for me. Perhaps if you’re a student looking to get into the behavioral health field, this would be right up your alley.