The Split by Sharon Bolton : Book Review by Kim 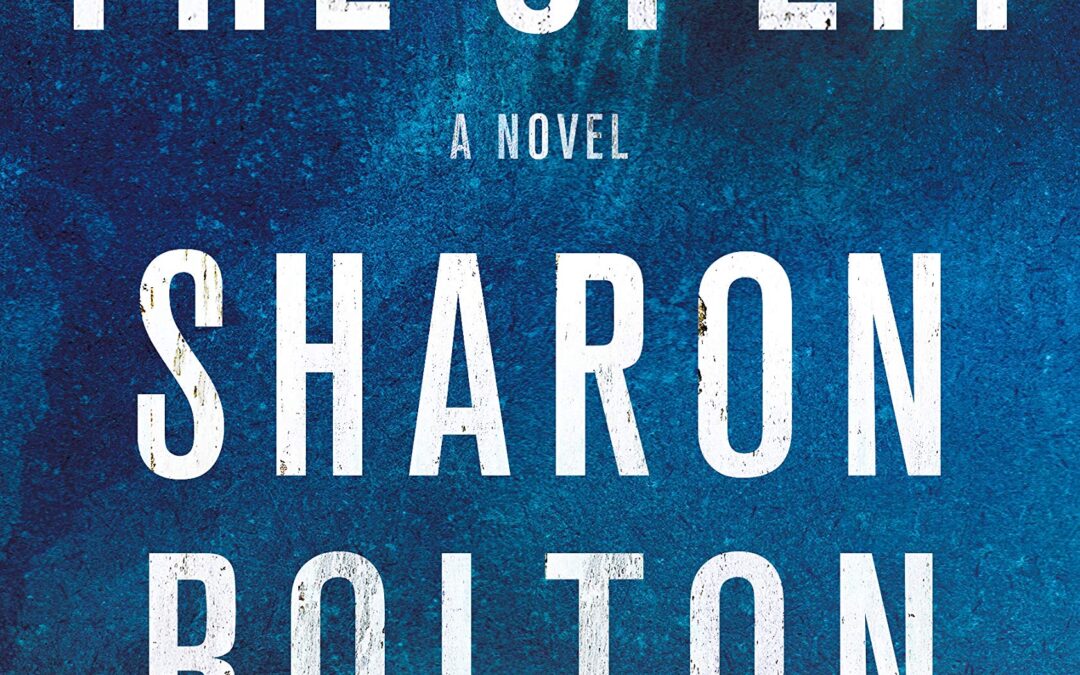 “The remote Antarctic island of South Georgia is about to send off its last boat of the summer – which signifies safety to resident glaciologist Felicity Lloyd.
Felicity lives in fear – fear that her ex-husband Freddie will find her, even out here. She took a job on this isolated island to hide from him, but now that he’s out of prison, having served a term for murder, she knows he won’t give up until he finds her.
But a doctor delving into the background of Felicity and Freddie’s relationship, back in Cambridge, learns that Felicity has been on the edge for a long time. Heading to South Georgia himself to try and get to her first is the only way he can think of to help her.” – Amazon

The Split was a very fast read for me because I wanted to know what was going to happen next. And the descriptions of South Georgia were fantastic. Sharon Bolton really made you feel like you were there in the cold and desolate land, and she combined interesting scientific and historical facts.

At first I was a bit concerned because even though I was enjoying the scenery and history, I didn’t know how Sharon Bolton could keep up the suspense surrounding Felicity and what was going to happen with the person who was coming after her. Felicity and her stalker end up on a deserted area of South Georgia that has only the two of them there. The stalker would find her pretty fast, so how was she going to keep a 400 page book interesting for that long? And then Bolton switched to a different time period before Felicity was in South Georgia and the book got even more interesting.

Felicity ends up in a hospital and doesn’t remember where she got her injuries. She ends up seeing a psychiatrist, Joe, and eventually he pulls out of her that there have been periods of time missing, that she’s hearing voices, and becoming increasingly paranoid. Felicity needs him to sign off on her health so she can take her trip to South Georgia, so she’s trying to limit what she tells him so she doesn’t seem crazy. But you can only contain the crazy for so long before it comes out.

Joe has his own things going on, since he’s recently back to work after being stabbed by a patient. He doesn’t want to get drawn into Felicity’s drama, but he can’t help himself. Even with his police detective mother telling him to back away, Joe begins to realize that there really is something strange going on with Felicity. But just when he’s about to figure it out, the time frame changes again.

This happens a few times in the book and each time I got drawn in even more. And even though there are a couple of things that stood out as a bit problematic (but I don’t want to mention them because of spoilers), Bolton shows once again she is a master at misdirection and suspenseful story telling. I’m already looking forward to her next book and luckily she has a bunch of other books for me to read before then!