Have You Seen Me by Kate White : Book Review by Kim 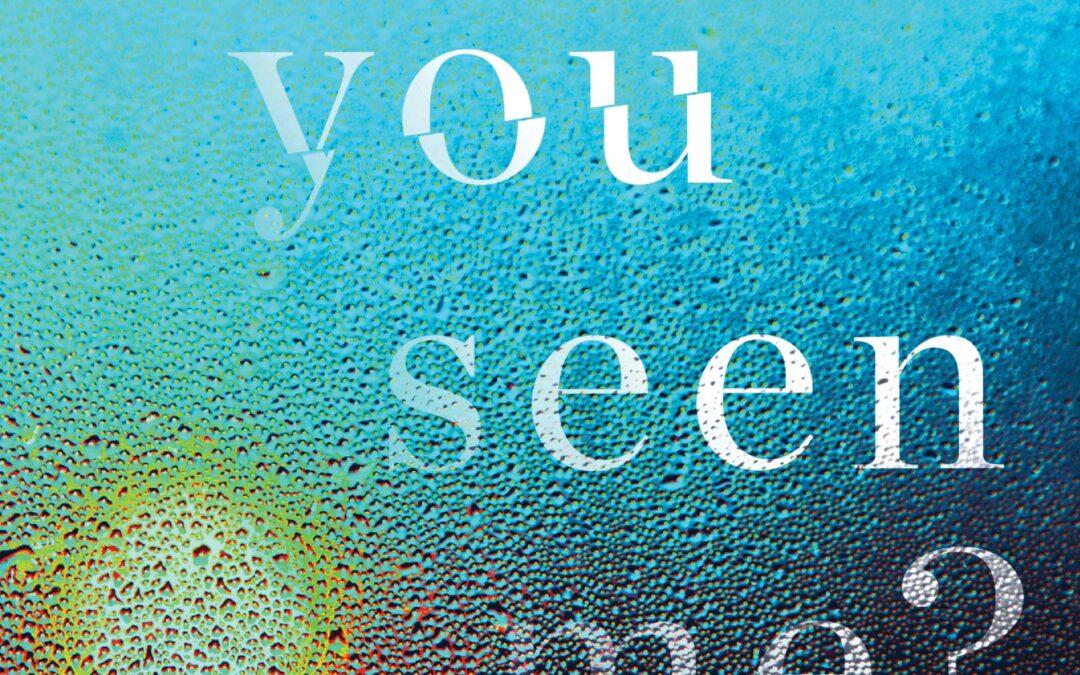 “On a cold, rainy morning, finance journalist Ally Linden arrives soaked to the bone at her Manhattan office, only to find that she’s forgotten her keycard. When her boss shows, he’s shocked to see her—because, he explains, she hasn’t worked there in five years.

Ally knows her name, but is having trouble coming up with much beyond that, though after a trip to the psychiatric ER, she begins to piece together important facts: she lives on the Upper West Side; she’s now a freelance journalist; she’s married to a terrific man named Hugh. More memories materialize and yet she still can’t recall anything about the previous two days. Diagnosed as having experienced a dissociative state, she starts to wonder if it may have been triggered by something she saw. Could she have witnessed an accident—or worse—had something happened to her?

Desperate for answers, Ally tries to track where she spent the missing days, but every detail she unearths points to an explanation that’s increasingly ominous, and it’s clear someone wants to prevent her from learning where those forty-eight hours went. In order to uncover the truth, Ally must dig deep into the secrets of her past—and outsmart the person who seems determined to silence her.” – Amazon

Have You Seen Me by Kate White had me turning the pages and staying up late into the night. I was very impressed by how well Ally shared information with those around her. Usually in suspense or thrillers, the main character is hiding things from everyone and very resistant in telling those around her what is going on. And for good reason, since they never know who to trust.

Even though I really enjoyed this book I am only giving it three stars because of how quickly the book ended after we found out what was going on. But if it was only the fast ending I could have overlooked it and would have given Have You Seen Me a higher rating. But combine that with how unbelievable some of the things were that the stalker did, including finding Ally in a huge city and timing it perfectly to try and get her killed by traffic, it was just a bit too unbelievable.

I still recommend it though and look forward to reading future books by Kate White.