The Red Lotus by Chris Bohjalian : Book Review by Kim 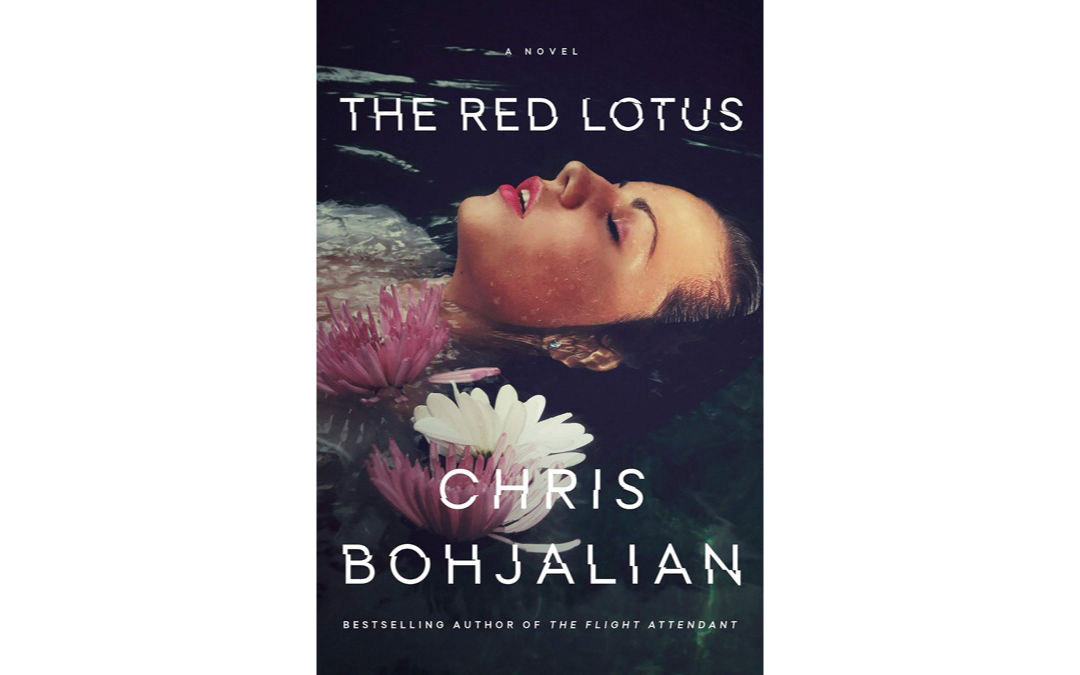 _“The first time Alexis saw Austin, it was a Saturday night. Not in a bar, but in the emergency room where Alexis sutured a bullet wound in Austin’s arm. Six months later, on the brink of falling in love, they travel to Vietnam on a bike tour so that Austin can show her his passion for cycling and he can pay his respects to the place where his father and uncle fought in the war. But as Alexis sips white wine and waits at the hotel for him to return from his solo ride, two men emerge from the tall grass and Austin vanishes into thin air. _
_ _
The only clue he leaves behind is a bright yellow energy gel dropped on the road. As Alexis grapples with this bewildering loss, and deals with the FBI, Austin’s prickly family, and her colleagues at the hospital, Alexis uncovers a series of strange lies that force her to wonder: Where did Austin go? Why did he really bring her to Vietnam? And how much danger has he left her in? Set amidst the adrenaline-fueled world of the emergency room, The Red Lotus is a global thriller about those who dedicate their lives to saving people, and those who peddle death to the highest bidder.” – Amazon

It took me a bit to get into The Red Lotus. Although Chris Bohjalian has a talent for writing domestic relationships, I was waiting to get into the cat and mouse chase that so often comes when someone steals a virus and others are trying to get it back.
Once I hit that point, about 20% in, it was a thrill ride… although I do have a bit of an issue with how easily Alexis was able to get information out of the various police services. I’ve never been in trouble with the law, but I can’t see the FBI just giving a civilian names of suspects or other people Alexis can go to for more information. Once Alexis hired Ken Sarafin, a private detective, it became a bit more realistic for me, since he would have contacts in law enforcement.

The descriptions that Bohjalian gave of Vietnam made the country sound gorgeous and a place I would like to visit. And his information in regards to the Vietnam War made a part of history come alive. That is one part of the book I really enjoyed.

Bohjalian does a fantastic job making all the loose ends come together at the end, and this would make a great beach read, or if you want to increase your fear in regards to the Covid-19 virus, give The Red Lotus a read.