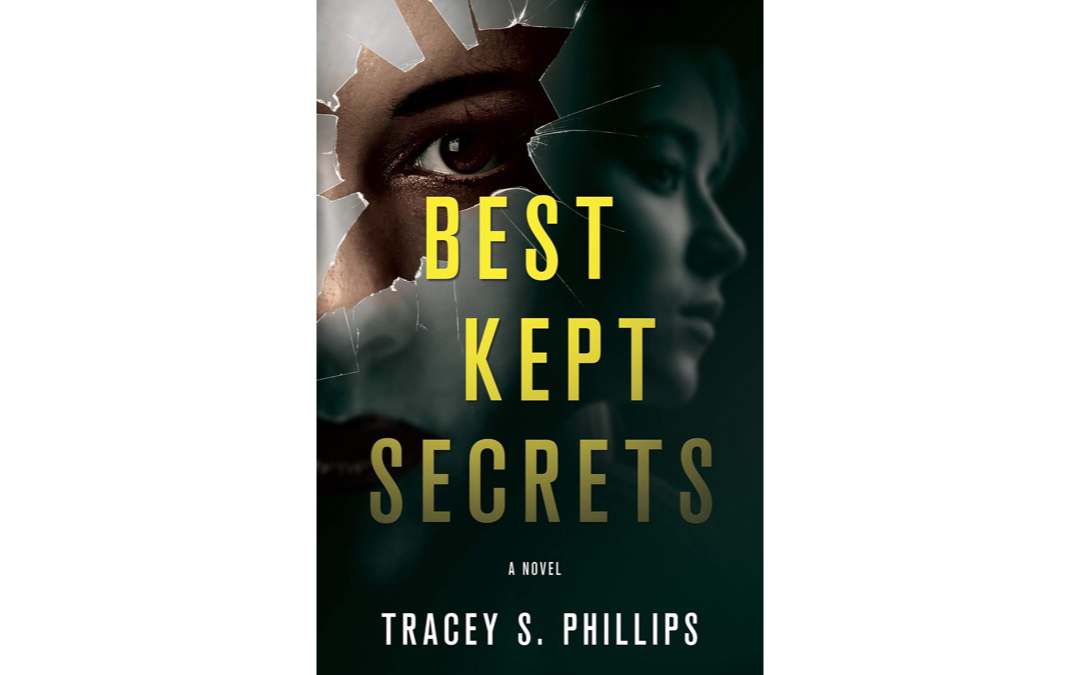 “Morgan Jewell and Fay Ramsey are enjoying their last summer together before college. Fay is shy, with a controlling mother, and Morgan is the perfect, wild, loud-mouthed yang to Fay’s yin. But when Fay is found dead, Morgan’s entire world crumbles.
_ _
Years later, Morgan is still haunted by the abrupt end to her best friend’s life. She knew Fay held a secret in those final days, but Morgan, now a homicide detective, has failed to make a picture out of the crooked puzzle pieces she left behind. Nothing makes sense. The leads have run dry. Until she’s called to the scene of a murder: a woman whose body is left mangled, too similar to Fay’s to ignore.
_ _
Could it be? Morgan vowed to do right by Fay. This is the case she’s been waiting for to set her back on the killer’s trail. But the closer she gets, the harder it forces her to confront the memories of herself and her best friend. What was her secret? What got her killed? Maybe Morgan didn’t know her at all.” – Amazon

I’ve been wanting to read something with more grit and more of a police procedural after all the cozies I’ve been devouring lately, and Best Kept Secrets by Tracey S. Phillips hit the spot!

Morgan and her partner, Donnie, were the perfect compliment as far as partners go. Morgan is driven, fast to anger, and gets by on little sleep. While Donnie is calmer and has realized how important family is to one’s health and sanity. The way that Phillips switched between the past and present worked very well. There was no confusion and the way it jumped back and forth enhanced the story by giving you just enough of the past to make you think you know what is happening in the present.

While the reveal wasn’t shocking since Phillips guided us with interesting and disturbing bits of information about the characters, I still enjoyed it, since I find myself enjoying books with this type of killer. And I had to reread the last sentence three times to make sure I understood it. That was the last shock that made this book stand out and one that I will recommend, especially because of that tiny bit.

I am looking forward to more if this book turns into a series. I would be interested to see if Morgan does decide to try to become a Marshall and to see what other secrets Phillips reveals to us.

If you enjoy Best Kept Secrets, I also highly recommend the Archie Sheridan and Gretchen Lowell series by Chelsea Cain. The first book is Heartsick.