The First to Lie by Hank Phillippi Ryan : Book Review 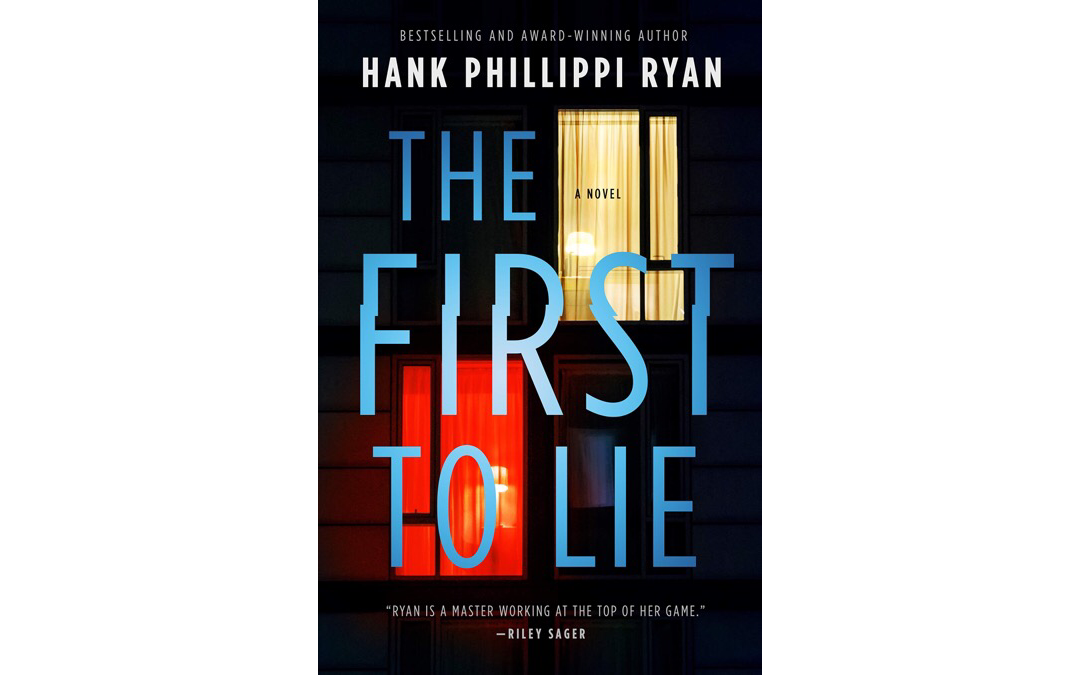 “We all have our reasons for being who we are―but what if being someone else could get you what you want?
After a devastating betrayal, a young woman sets off on an obsessive path to justice, no matter what dark family secrets are revealed. What she doesn’t know―she isn’t the only one plotting revenge.

An affluent daughter of privilege. A glamorous manipulative wannabe. A determined reporter, in too deep. A grieving widow who has to choose her new reality. Who will be the first to lie? And when the stakes are life and death, do a few lies really matter?” – Amazon

I kept seeing lots of four and five star reviews for The First to Lie by Hank Phillippi Ryan, so I kept putting off writing this review, rethinking what I had read and if I really should be giving it more stars. But reviews are just one person’s opinion, so take that into account before deciding if you’ll be reading this book after reading my review. Who knows, you may end up being one of the people raving about The First to Lie.

I love the concept since I enjoy reading about Big Pharma getting its comeuppance. And the way the ladies went about their investigation was very intriguing and kept me wondering if they would get caught. I had no problem going back and forth between the characters, or even into the past with other characters. I actually enjoyed the flashbacks because I thought it added great character development and another interesting layer to the story.

What went wrong for me with the story was all the “secrets”. If only one character had done it and it was presented in such a way to be a cool reveal at the end, I would probably be giving The First to Lie five stars. But numerous characters did the secret numerous times and it was far too unrealistic. Now I know fiction doesn’t have to be realistic, and I love reading Fantasy, Urban Fantasy, Epic Fantasy, and Sci-fi so I enjoy books with lots of imagination in them, but for a suspense novel this was way over the top.

Since I try not to include spoilers, I’m not going to write more, but if you really need to know send me a message and I would love to get into a lot more detail with just how far fetched The First to Lie was.