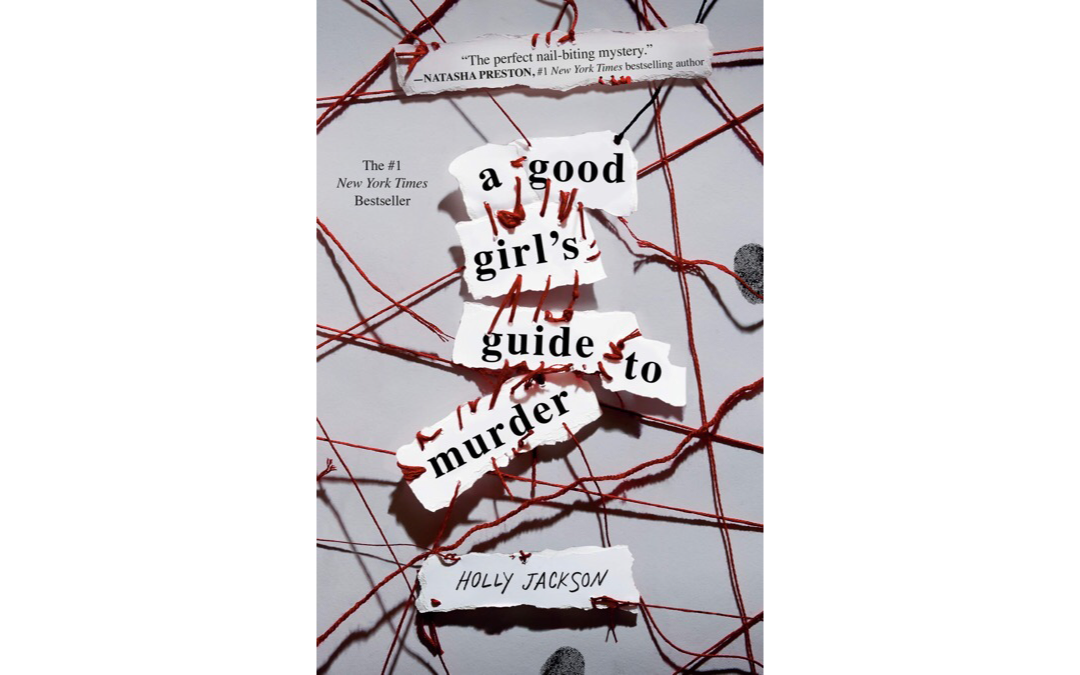 “Pretty and popular high school senior Andie Bell was murdered by her boyfriend, Sal Singh, who then killed himself. It was all anyone could talk about. And five years later, Pip sees how the tragedy still haunts her town.

But she can’t shake the feeling that there was more to what happened that day. She knew Sal when she was a child, and he was always so kind to her. How could he possibly have been a killer?

Now a senior herself, Pip decides to reexamine the closed case for her final project, at first just to cast doubt on the original investigation. But soon she discovers a trail of dark secrets that might actually prove Sal innocent … and the line between past and present begins to blur. Someone in Fairview doesn’t want Pip digging around for answers, and now her own life might be in danger.” – Amazon

As soon as I saw the title to Holly Jackson’s debut, A Good Girl’s Guide to Murder, I knew I wanted to read it. And that was before I read the synopsis and before I started seeing everyone raving about it on social media! And I have to say that it’s very good for a debut novel and first in a series.

I really enjoyed all the extras that Jackson added to the story like interviews, maps, text messages, etc… It added an interesting layer to the novel that made you feel like you were included in solving the mystery, like you were a detective following the clues.

Jackson also did a fantastic job with character development. These felt like kids I was friends with in high school, or at least I knew in passing. It was a bit strange how Jackson kept switching back and forth from first to third person. I really can’t see any reason that this was necessary and at times it was a bit jarring and threw me out of the story for a couple of paragraphs. I found myself going back a bit to see if I had missed something.

And I always appreciate a story that lulls me a bit into thinking I’m so smart and know what is going on. I did know some things that were coming, but then, Bam!, Jackson would throw a twist that added more depth to the story. There was one reveal towards the end that I thought was a bit out there and was expecting it to go a different way. I think if it had gone the way I was thinking, it would have been more believable. But since it’s a work of fiction, the writer can do whatever she pleases.

A Good Girl’s Guide to Murder would make a great beach read and I am looking forward to the second book in the series, Good Girl, Bad Blood.