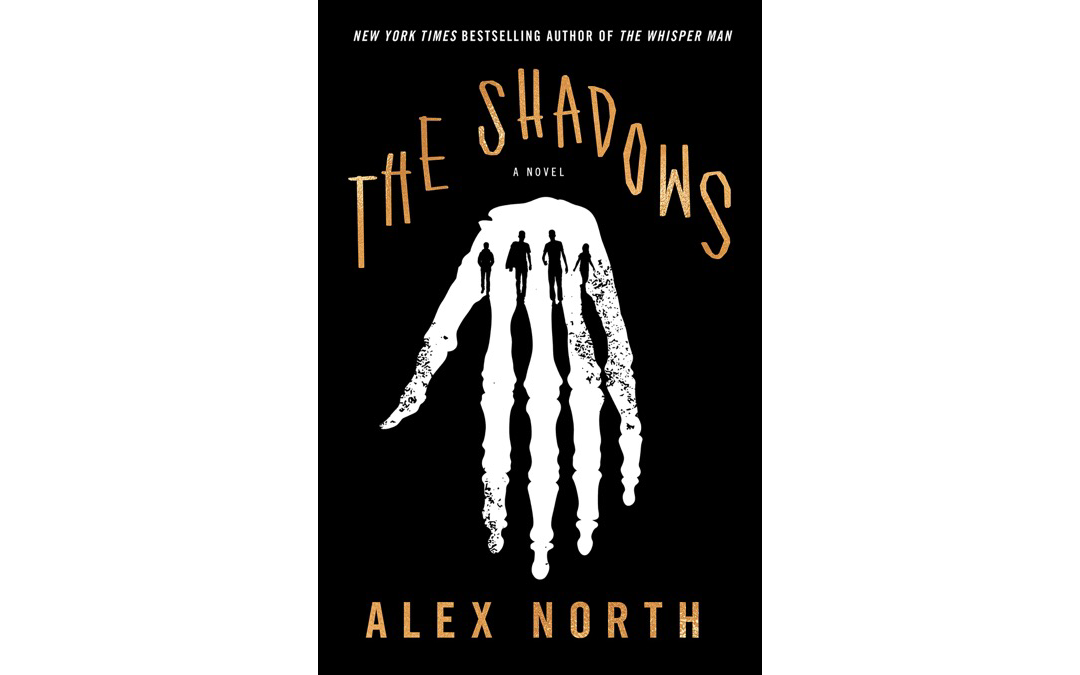 “You knew a teenager like Charlie Crabtree. A dark imagination, a sinister smile – always on the outside of the group. Some part of you suspected he might be capable of doing something awful. Twenty-five years ago, Crabtree did just that, committing a murder so shocking that it’s attracted that strange kind of infamy that only exists on the darkest corners of the internet – and inspired more than one copycat.

Paul Adams remembers the case all too well: Crabtree – and his victim – were Paul’s friends. Paul has slowly put his life back together. But now his mother, old and suffering from dementia, has taken a turn for the worse. Though every inch of him resists, it is time to come home.

It’s not long before things start to go wrong. Paul learns that Detective Amanda Beck is investigating another copycat that has struck in the nearby town of Featherbank. His mother is distressed, insistent that there’s something in the house. And someone is following him. Which reminds him of the most unsettling thing about that awful day 25 years ago.It wasn’t just the murder.

It was the fact that afterward, Charlie Crabtree was never seen again….” – Amazon

Listening to a book can really enhance them especially if you have the right people reading it. The Shadows by Alex North is read by Hannah Arterton and John Heffernan. While Arterton’s voice worked fine for this novel, Heffernan is the one who really shined for me. He was subtle with his change of tempo or inflections when it came to the various characters and I thought he really pulled out the creepiness and “dead eyes” feel to Charlie Crabtree.

When I mentioned that Arterton’s voice was fine, I think it had more to do with her character, Det. Amanda Beck, who for the most part I felt the story could have been written without. It seems strange to say a novel could do away with an entire main character, and there were a couple of parts where I could see her being needed, but for the most part whenever the story went back to her, I felt like I was being pulled out of it.

As for the storyline itself, it was very good, but I never got the scare factor that a lot of other readers talk about, but this could be due to watching and reading a lot of horror. So while this might be classified horror, and others may call it a thriller, for me it was more of a suspense, or even a mystery.

The Shadows kept me going from chapter to chapter at a steady pace, but at the same time I was never rushing ahead to see what was going to happen next. And it definitely has a strong Stephen King vibe in regards to a group of kids facing a horrific event and then seeing how they are reacting to it years later. So if you enjoy King, there’s a good chance you’ll like The Shadows.

There were a few interesting twists and one I am still thinking about days after finishing the book. It did wrap up everything very well and goes to show how adults are not infallible and when children grow up and realize that their parents make mistakes and had lives without them, it can be a very disturbing realization.