The Dead of Night by Jean Rabe : Book Review 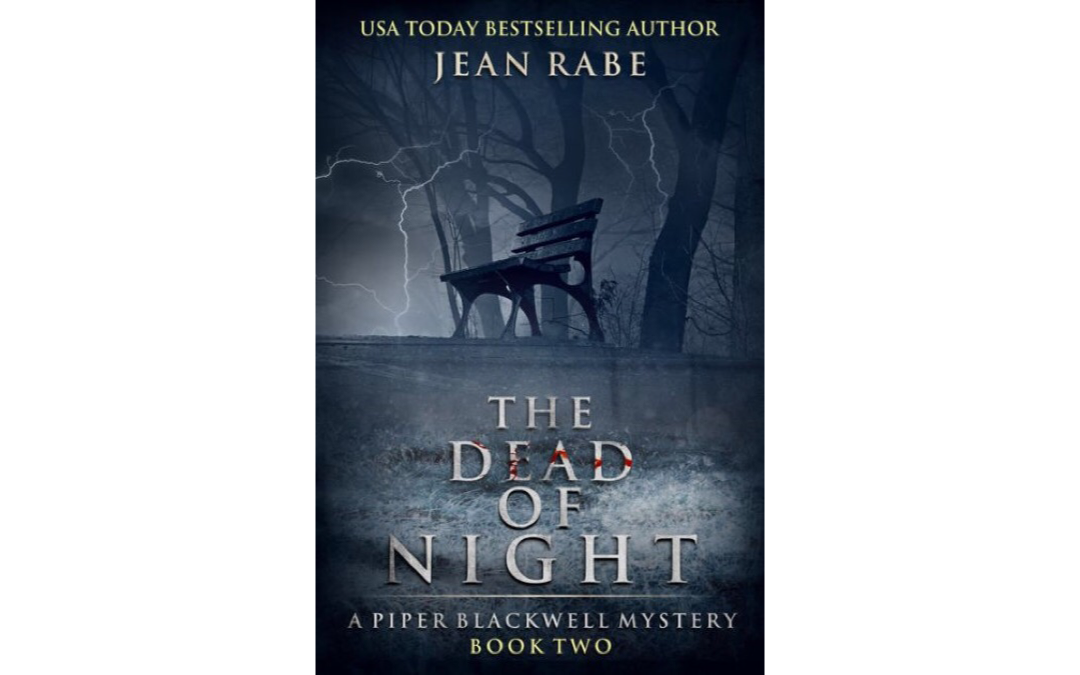 “As Sheriff Piper Blackwell rushes to a clandestine meeting with an aging, paranoid veteran who believes spies are trailing his every move, she is caught in a fierce thunderstorm. Pounding rain drums against the bluff, washing away the earth and revealing a grisly secret someone tried to bury a long time ago.

Putting a name to the skeleton on the bluff, and searching for the thief who robbed the old veteran of his life’s earnings, sends Piper delving into the sleepy towns that dot her rural county. Now she’s digging into pasts perhaps best left alone.

Accompanied by Chief Deputy Oren Rosenberg, Piper seeks to expose a truth someone wants to remain forever hidden. The investigation may have started with a thunderstorm, but Piper aims to finish it and find justice. Uncovering fragments of Spencer County’s history could prove more dangerous—and deadlier—than she ever expected.” – Amazon

The Dead of Night by Jean Rabe has two stellar things going for it, well developed characters that I will be visiting again and multiple mysteries that Sheriff Blackwell and her small department must solve. This is a community that you can tell the police department feels protective of, even if some of them are considered to be a conspiracy theorist or a few fries short in their Happy Meal.

While one of the two main mysteries was pretty easy for me to figure out what was going on early in the book, the second one had me guessing until the end. The way Rabe interweaved the two mysteries and how the cops were going about solving them was very well done. I enjoyed the dynamic between the Sheriff and her Chief Deputy, and am interested to see how the Chief Deputy’s granddaughter fits into upcoming books.

If you are looking for a series with well developed characters and a mystery with lots of suspects, you’ll want to check out the Piper Blackwell Mysteries.