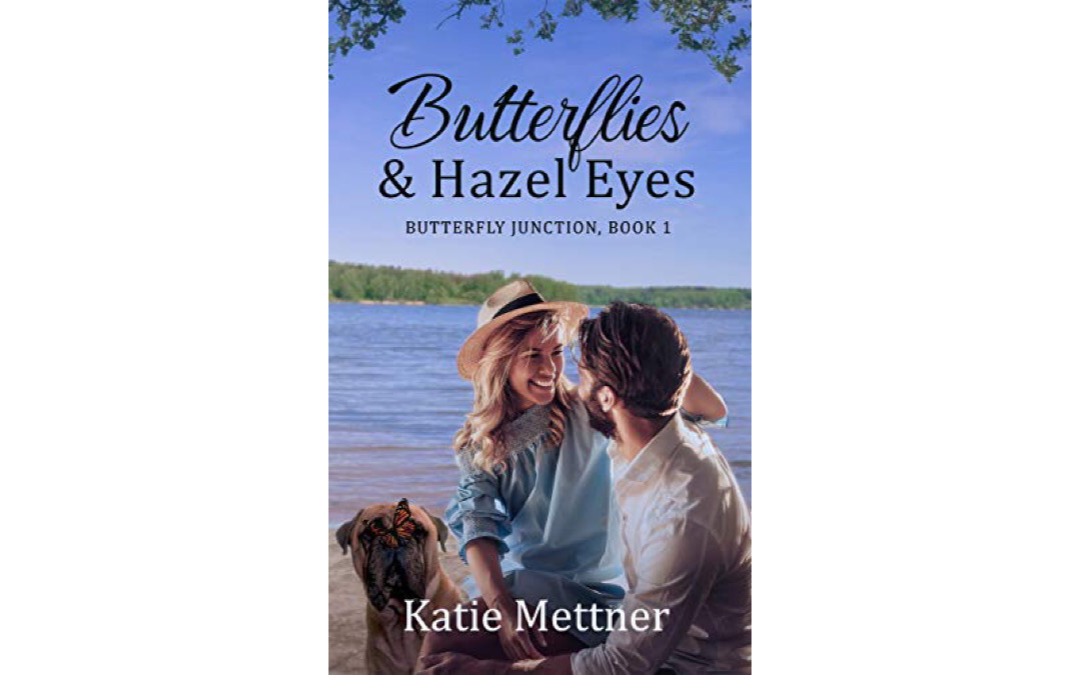 “Never one to linger, computer security expert Charity Puck doesn’t expect to be romanced by the small-town charm of her latest job. But when her RV rolls into Plentiful, Wisconsin, nestled along the breathtaking shores of Lake Superior, she’s convinced nothing could be more alluring—until she gazes into the delectable hazel eyes of her new client.

Underestimated due to the crutches on his arms and braces on his legs, CEO and researcher Gulliver Winsome doesn’t expect his job to put his life in danger. But as he rushes to bring an eco-friendly pesticide to market, in an attempt to save the pollinators, he finds himself the target of a sinister plot—uncovered by the tiny blonde dynamo he hired to fix his servers.

Someone is trying to steal Gulliver’s research, and they’ll stop at nothing to bury the evidence. With feelings in bloom and the would-be couple’s lives in peril, it’s up to Charity to decipher the clues before they both end up in the Lady of the Lake’s cold-water castle.” – Amazon

**
Butterflies and Hazel Eyes by Katie Mettner is as much of a love story between the two main characters as it is between Mettner and Lake Superior, which is… lovely. The way Mettner writes about Lake Superior and Wisconsin really brings both to life. I can see people who aren’t even sure where Wisconsin is on the map wanting to visit after reading the book.

As far as the romance between Charity and Gulliver it was very sweet and came on very fast, but when you know, you know. I really enjoyed that they were up front with each other and actually communicated. This is a refreshing change of pace from romance books where the two characters keep secrets and are constantly fighting or worried about what the other person thinks of them. Communication is the key to every relationship!

One the other hand, at times all of their talking and declarations of love became a bit much for me. I wanted more action in regards to the mystery, which really doesn’t start to pick up until about a third of the way through the book, or more descriptions of the area, or even more about their jobs as a way to help the story move along faster.

The other wonderful thing about Butterflies and Hazel Eyes is how Mettner writes about the main characters and their disabilities. It is very matter-of-fact and it doesn’t hinder them from living full lives. How they help each other, such as Charity opening doors for Gulliver, who uses crutches, is just something that you would do for a friend or loved one and doesn’t need any fanfare. I also enjoyed that this wasn’t the type of book where the character’s disabilities left them broken and by the end of the book they were fixed.

Another enjoyable sweet romance by Mettner, and I look forward to reading more by her!