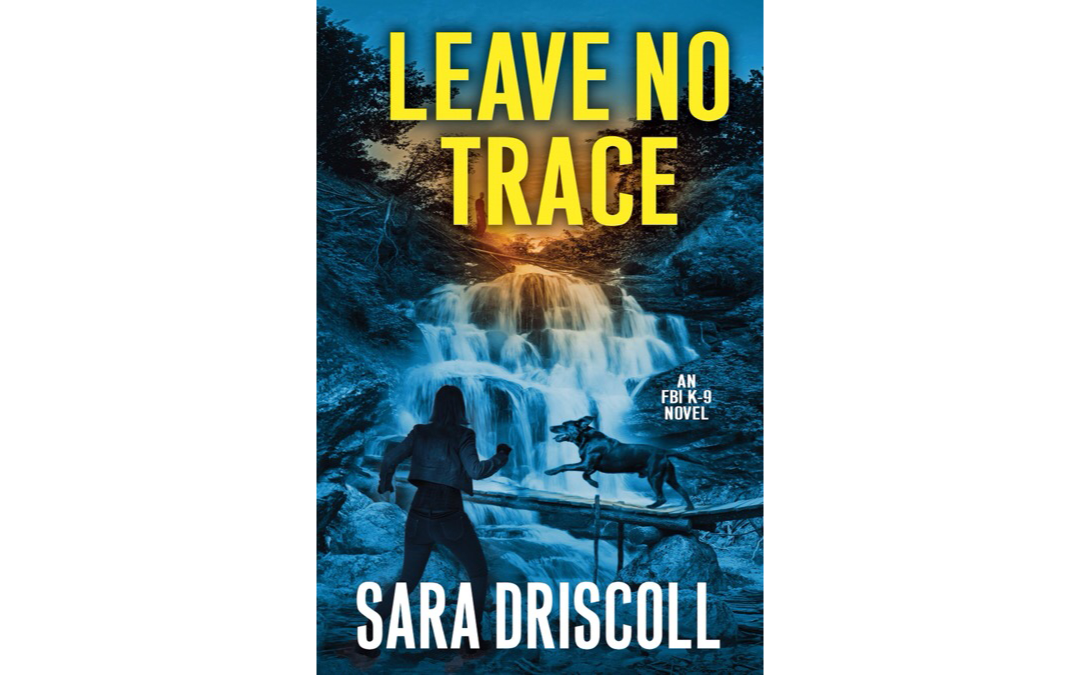 “One arrow through the heart could be a tragic hunting accident. A second one, within days, looks more like a crime. That’s when Meg Jennings and Brian Foster of the FBI’s Forensic Canine Unit head to Georgia to investigate. With their dogs Hawk and Lacey, Meg and Brian are enlisted to follow the scent of a killer. At first, nothing seems to connect the two victims–a county commissioner and State Patrol officer. But the blood sport around the southern town of Blue Ridge is just beginning.

As the body count rises, the compound bow killer becomes even more elusive, appearing and vanishing like a ghost. However, with each new slaying Meg is beginning to suspect the grim design that’s escalating in the shadows. At its heart, a tragic event that reaches back nearly two centuries in Georgia’s history is now turning Blue Ridge into a hunting ground. But as Meg gets closer to solving the puzzle, the closer she is to stepping into the crosshairs of an elusive murderer with deadly aim, and motives as deep and dark as the woods …” – Amazon

Leave No Trace by Sara Driscoll is the first book that I’ve read in the F.B.I. K-9 Novels, but the way that Driscoll includes bits of previous books, I never felt lost. It’s always nice to be able to jump into a series like that, but with most series it really is better to start at the beginning if you can!

This was heavy on suspense and light on the mystery, so if you enjoy books with continuous action, you’ll want to check out Leave No Trace. I really enjoyed the non-stop action, but if I stopped to think about some of the situations that Meg and Brian rush into without back-up, guides that know the area, or better communication systems, I don’t think I would get as much enjoyment from the story. If you are someone with a law enforcement background, you should keep this in mind when you delve into the book.

I enjoyed the descriptions of Georgia’s gorgeous countryside and some of the history that Driscoll included at the beginning of the chapters, as well as in the story. The characters were well developed… I would hope so since this is book five in the series. 😉

And as far as the mystery went, there were not a lot of clues since Meg and Brian were continually rushing from one scene to the next and then finding themselves in some sort of danger. But I was fine with that since I feel this is more of a suspense novel. The conclusion did feel like it kind of came out left field. But, once again, I didn’t mind because I enjoyed who the killer turned out to be.

I enjoyed Leave No Trace and would read more in the series.