The Spy in Moscow Station by Eric Haseltine : Book Review 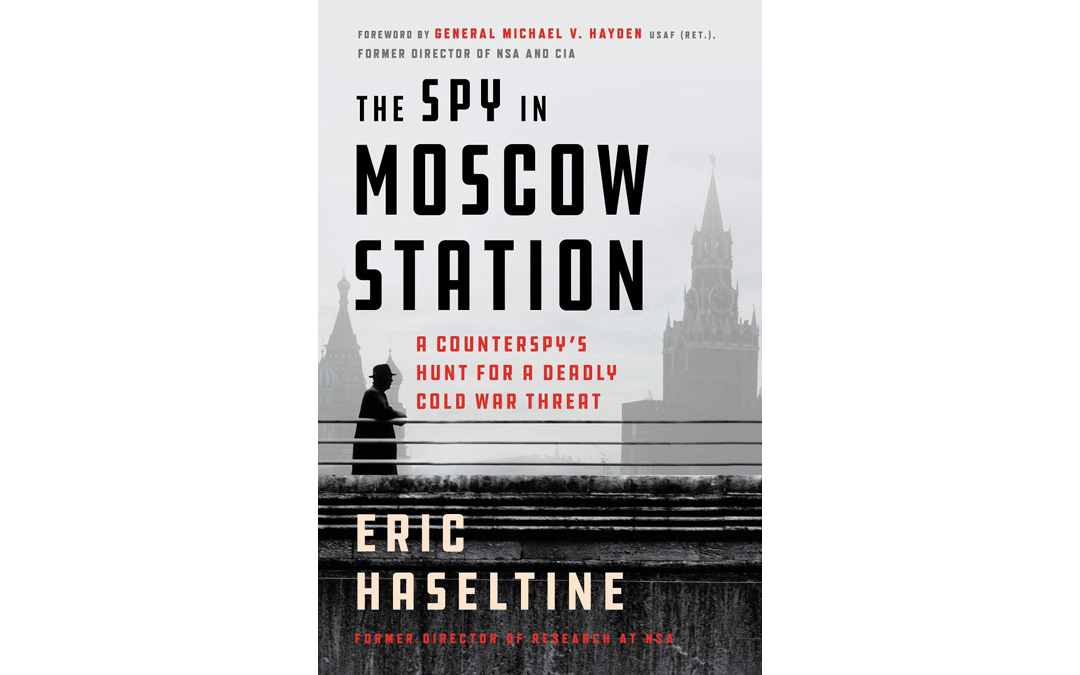 “In the late 1970s, the National Security Agency still did not officially exist—those in the know referred to it dryly as the No Such Agency. So why, when NSA engineer Charles Gandy filed for a visa to visit Moscow, did the Russian Foreign Ministry assert with confidence that he was a spy?

Outsmarting honey traps and encroaching deep enough into enemy territory to perform complicated technical investigations, Gandy accomplished his mission in Russia, but discovered more than State and CIA wanted him to know.

Eric Haseltine’s The Spy in Moscow Station tells of a time when—much like today—Russian spycraft had proven itself far beyond the best technology the U.S. had to offer. The perils of American arrogance mixed with bureaucratic infighting left the country unspeakably vulnerable to ultra-sophisticated Russian electronic surveillance and espionage.

This is the true story of unorthodox, underdog intelligence officers who fought an uphill battle against their own government to prove that the KGB had pulled off the most devastating penetration of U.S. national security in history. If you think “The Americans” isn’t riveting enough, you’ll love this toe-curling nonfiction thriller.” – Amazon