Beyond the Tides by Liz Johnson : Book Review 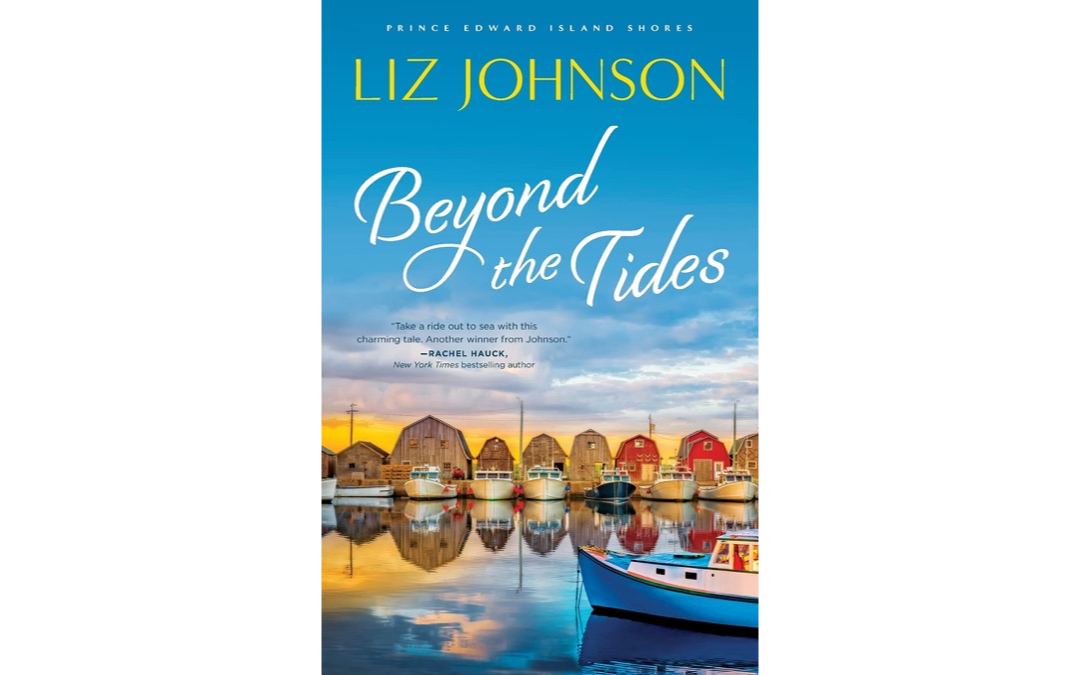 “When Meg Whitaker’s father decides to sell the family’s lobster-fishing business to her high school nemesis, she sets out to prove she should inherit it instead. Though she’s never had any interest in running the small fleet–or even getting on a boat due to her persistent seasickness–she can’t stand to see Oliver Ross take over. Not when he ruined her dreams for a science scholarship and an Ivy League education ten years ago.

_ _
Oliver isn’t proud of what he did back then. Angry and broken by his father walking out on his family, he lashed out at Meg–an innocent bystander. But owning a respected fishing fleet on Prince Edward Island is the opportunity of a lifetime, and he’s not about to walk away just because Meg wants him to.
_ _

Meg’s father has the perfect solution: Oliver and Meg must work the business together, and at the end of the season, he’ll decide who gets it. Along the way, they may discover that their stories are more similar than they thought … and their dreams aren’t what they expected.” – Amazon

Reading Beyond the Tides by Liz Johnson was such a lovely way to spend a summer’s day. The way Johnson was able to handle the enemies to lovers romance trope was refreshing because she didn’t include such an intense hatred that I have read in other books. There was hurt and betrayal, sure, but nothing that makes the book feel toxic… if that makes sense?!

Her characters were very developed for a first in a series, and with Oliver’s two brothers she left the series open for their stories in future books… and I’m very excited to see what happens to them. The family aspect for both Meg and Oliver was so wonderful to read about. Although both families have had troubles in the past and still are going through rough times, the way they band together and show their love for each other is inspiring.

Add in the gorgeous waters and fantastic details of Prince Edward Island, along with a bit of a mystery, which I did not guess whodunnit, and Beyond the Tides is a book that I highly recommend.