The Stranger in the Mirror by Liv Constantine : Book Review 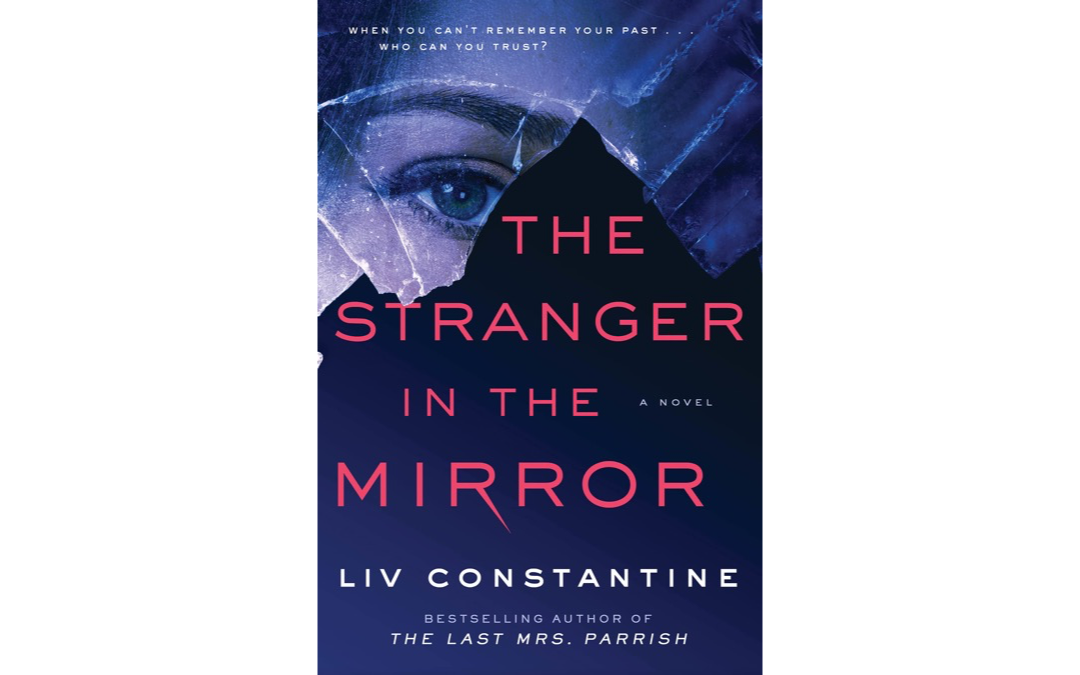 “Addison’s about to get married, but she’s not looking forward to the big day. It’s not her fiancé; he’s a wonderful man. It’s because Addison doesn’t know who she really is. A few years ago, a kind driver found her bleeding next to a New Jersey highway and rescued her. While her physical wounds healed, Addison’s memory never returned. She doesn’t know her real name. Or how she ended up injured on the side of a road. Or why she can’t shake the notion that she may have done something very, very bad …

In a posh home in the Boston suburbs, Julian tries to figure out what happened to his loving, caring wife, Cassandra, who disappeared without a trace two years ago. She would never have left him and their seven-year-old daughter Valentina of her own free will—or would she?

As these two lives intersect, The Stranger in the Mirror hooks readers with riveting drama, told with Liv Constantine’s hallmark blend of glamour, tense psychological thrills, and jaw-dropping twists.” – Amazon

The Stranger in the Mirror by Liz Constantine is a decent thriller. I was really intrigued by the beginning, but when it got to the later part, it lost some steam…. Not so much in the thrilling/what’s going to happen next, but with what was actually happening. It started to veer a bit far, even bordering on sci-fi…. Which would have been fine if it had been advertised that way.

If I just went with my own disappointment in another story with a man with mommy issues who has to control women, I would have given The Stranger in the Mirror three stars, but it was well written and you could tell the authors put thought into the story line. So it’s just my own annoyance with yet another book written in this trope… even though I know the situation happens every day and so many women are abused.

If you are a fan of Lynne and Valerie Constantine’s books then you’ll probably enjoy this one. But if you’re a hardcore thriller reader, you may find this one a bit lacking.