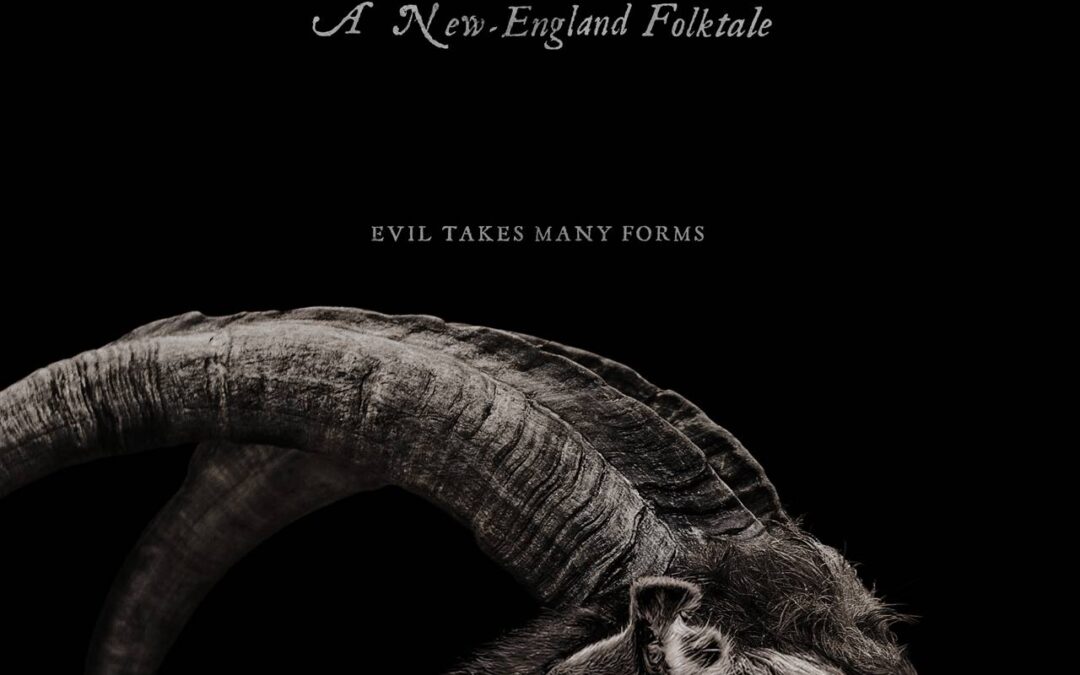 New England, 1630: William and Katherine lead a devout Christian life, homesteading on the edge of an impassible wilderness, with five children. When their newborn son mysteriously vanishes and their crops fail, the family begins to turn on one another. ‘The Witch’ is a chilling portrait of a family unraveling within their own fears and anxieties, leaving them prey for an inescapable evil.

My husband and I went to see this movie. I enjoyed it, he did not. I really like horror movies, he does not. Since this is what I would call a quiet horror movie (not lots of jump out scares or graphic violence), I thought for sure he would enjoy it.

I have always been fascinated by witches, and the time period around the Salem Witch Trials. Although this took place years before the trials, it was still interesting to watch. While there were horror moments, to me it had more to do with family dynamics and religion. Which to many people can be very horrific.

William does not believe that the village, he and his family live in, has strong enough religious beliefs. So he takes his family to live right on the edge of a creepy forest.

This is when the secrets start coming out, slowly, building up the tension, and making for a very interesting ending.

There are a couple of secrets that if they would have been out in the open right away, the family would have fared much better, but then, there wouldn’t have been a movie.

If you are planning on going to see the movie, and want to me surprised, don’t read any farther.

The subtle horror in this movie is amazing. Caleb is just beginning to have sexual thoughts, and his sister, Thomasin, is the only female of age, besides his mom. You can see him feeling horrible about having these thoughts about his sister. But since his father took them out of the village, there are no other females to project these thoughts onto. There’s the underlying ideas of puberty, which is scary for anyone. Along with the possibility of incest.

Then when the baby is taken, the mother turns on her daughter. She tries not to at first, but when more strange things begin to happen, the whole family slowly starts to turn on each other. Besides the stolen baby, there are other secrets that are being kept, which just make the whole situation worse.