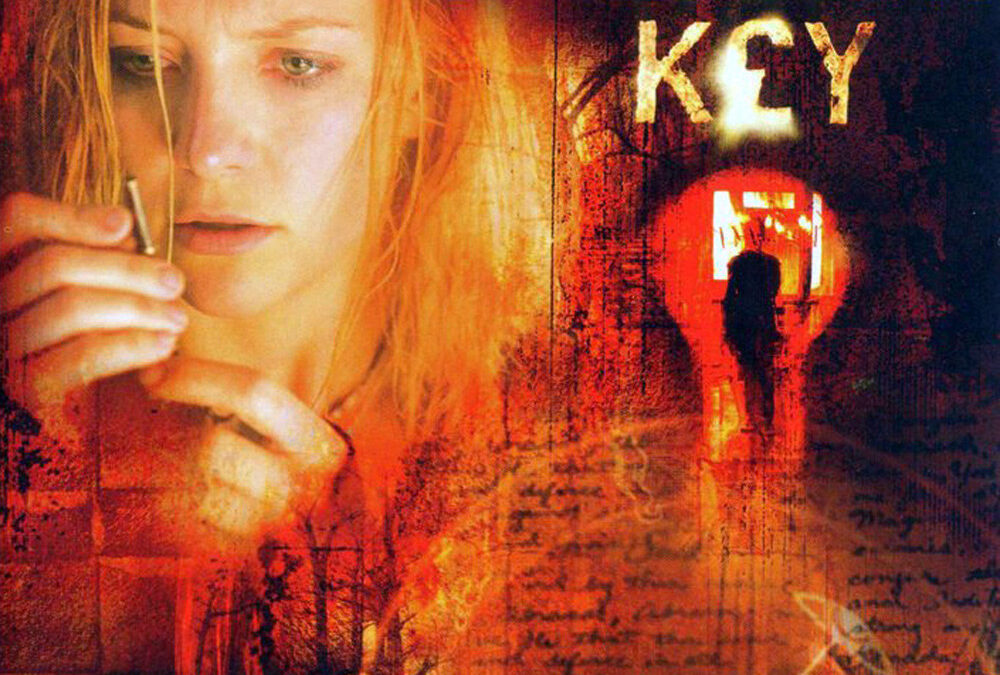 Caroline Ellis (Kate Hudson), a good-natured nurse living in New Orleans, quits her job at a hospice to work for Violet Devereaux (Gena Rowlands), an elderly woman whose husband, Ben (John Hurt), is in poor health following a stroke. When Caroline begins to explore the couple’s rundown Bayou mansion, she discovers strange artifacts and learns the house has a mysterious past. As she continues to investigate, she realizes that Violet is keeping a sinister secret about the cause of Ben’s illness.

I watched this one when it first came out and loved it, so I wanted to give it a rewatch to see if I still enjoyed it as much…. And I did! I have a thing for Southern mansions with big porches, and if you mix in some Hoodoo or Voodoo, even better.

Don’t really want to say too much about the story or the ending, because the ending is what really made this movie stand out to me. During my first watch it wasn’t until really close to the end when I finally figured out what was happening, which made it so enjoyable.

Some might classify this as more of a thriller, but there are gothic horror as well as regular horror elements to it. I could see a couple of scenes that would make people jump, and some of the images, like when Caroline’s eyes and lips were sewn shut, could be seen as horror.

As for the gothic horror, there’s the big creepy mansion far away from any neighbors. And a female caregiver who moves in, and has a very small support system, so people won’t really wonder/care if anything happens to her. As well as the possibility of ghosts, and other things that go bump in the night.

I highly recommend this movie if you’ve never seen it before. And if you have, and enjoyed it, I would definitely say to give it a rewatch.