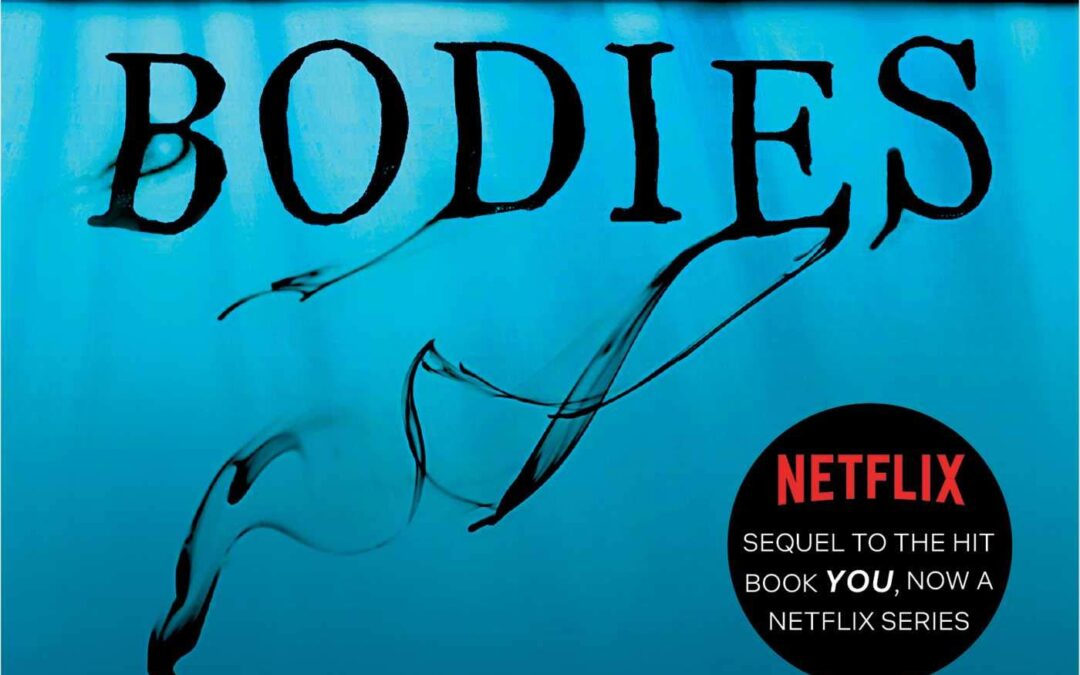 “In the compulsively readable sequel to her widely acclaimed debut novel, You, Caroline Kepnes weaves a tale that Booklist calls “the love child of Holden Caulfield and Patrick Bateman.”

Joe Goldberg is no stranger to hiding bodies. In the past ten years, this thirty-something has buried four of them, collateral damage in his quest for love. Now he’s heading west to Los Angeles, the city of second chances, determined to put his past behind him.

In Hollywood, Joe blends in effortlessly with the other young upstarts. He eats guac, works in a bookstore, and flirts with a journalist neighbor. But while others seem fixated on their own reflections, Joe can’t stop looking over his shoulder. The problem with hidden bodies is that they don’t always stay that way. They re-emerge, like dark thoughts, multiplying and threatening to destroy what Joe wants most: true love. And when he finds it in a darkened room in Soho House, he’s more desperate than ever to keep his secrets buried. He doesn’t want to hurt his new girlfriend—he wants to be with her forever. But if she ever finds out what he’s done, he may not have a choice…” – Goodreads

Joe Goldberg needs a change of scenery. I won’t tell You why… You will have to read the book to find out. He ends up leaving New York for LA which is where a majority of this book takes place. Much like the first book in this series, You, the setting really advances the storyline. I’ve never been to LA, but Kepnes’ depiction is EXACTLY what I think when I think LA. I also found Joe’s narrative in LA to be comical at times, because just like in You, he is well-spoken and at times spot on. There are also some nods to You with mentions of Benji, Peach, and Beck.

Like You, I found this book to also be very current with its pop culture references.

I enjoyed this book, but I found this book less enjoyable then You. A big part of that was some of the characters Joe encountered and just the whole “Hollywood” persona. A lot of the characters are trying to “make it” and will literally do anything for 15 minutes of fame. One of them being Forty, the brother of Joe’s love interest, Love. Forty is a douchebag. He and Love have a privileged upbringing. Love is kind, whereas Forty is a user. His dream is to be a famous producer… but he’s also a major drug addict. He steps on people to get what he wants. Just the stereotypical douche.

There are similarities to You, but overall I felt Hidden Bodies had a different vibe. I’m interested to see how that will translate in the Netflix series.

If you enjoyed You, do yourself a favor and grab a copy of Hidden Bodies.