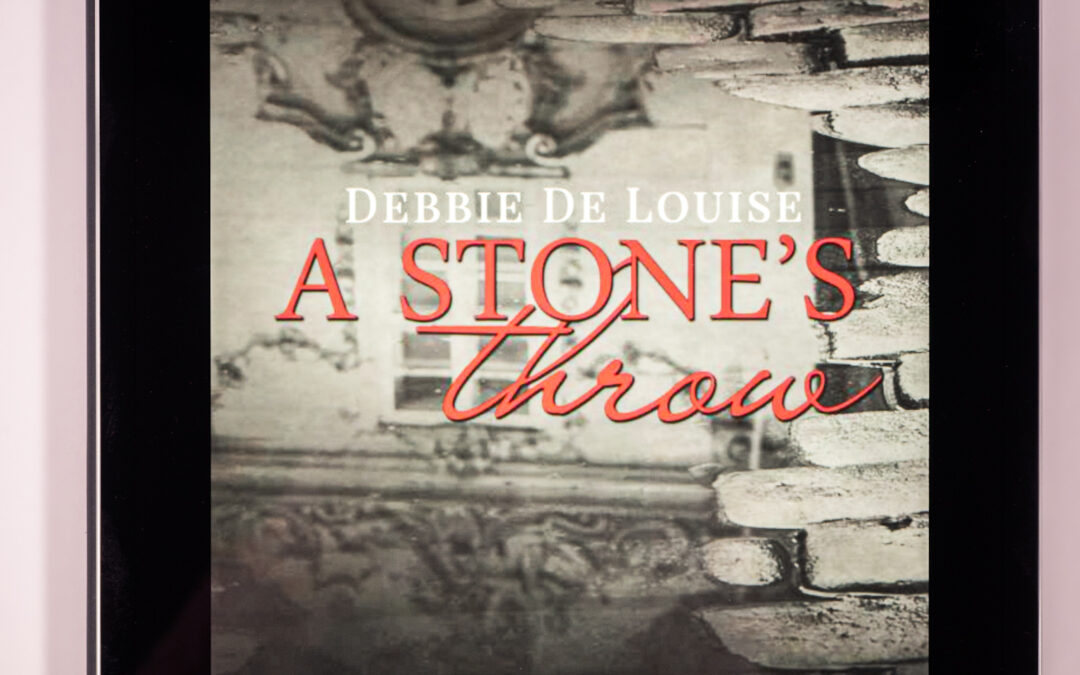 _“Widowed librarian Alicia Fairmont needs answers…After her husband is killed in a hit and run accident, Alicia travels upstate to his hometown of Cobble Cove, New York. She hopes to locate his estranged family and shed light on his mysterious past. Anticipating staying only a weekend, her visit is extended when she accepts a job at the town’s library.Secrets stretch decades into the past…Assisted by handsome newspaper publisher and aspiring novelist, John McKinney, Alicia discovers a connection between her absent in-laws and a secret John’s father has kept for over sixty years. _
_ _
_Her investigation is interrupted when she receives word her house has burned and arson is suspected, sending her rushing back to Long Island, accompanied by John.Back in Cobble Cove, cryptic clues are uncovered…When Alicia returns, she finds a strange diary, confiscated letters, and a digital audio device containing a recording made the day her husband was killed. Anonymous notes warn Alicia to leave town, but she can’t turn her back on the mystery—or her attraction to John. _
_ _
As the pieces fall into place, evidence points to John’s involvement in her husband’s accident. The past and present threaten to collide, and Alicia confronts her fears…Has she fallen in love with her husband’s killer?” – Amazon

While this could be considered a cozy mystery, I don’t feel like it’s the typical cozy. It is a clean read when it comes to language, the crimes aren’t written in a gory fashion like in a horror novel, and there are not graphic sex scenes. But this read as more of a mystery to me than a cozy. Not that it really matters because it was an enjoyable novel.

Another way that I felt this was more of a mystery than a cozy, was how quickly the relationship between Alicia and John heats up. In cozies it’ll take at least a couple of books before the amateur sleuth decides to let herself fall for the love interest. In A Stone’s Throw, I think it was less than a week.

At first I was getting a Wicker Man vibe from the story. Everyone would change the subject when Alicia asked about the previous librarian and there would be furtive glances too. The town also had a bit of the Stepford Wives going on with almost everyone being super nice and eager to please. The inn owner was a crab the first time Alicia met her but the next time she was as nice as everyone else. And we have one more cantankerous homebound library patron who shows up later in the book, but she too becomes nice by the end.

As far as the mystery went, I figured a couple of things out early, but I did not see the entire conclusion. And even after it ended I still didn’t feel like one of the main relationships were resolved. I still felt like there was something more hiding with the character, and perhaps that will come up in future books in the Cobble Cove series.