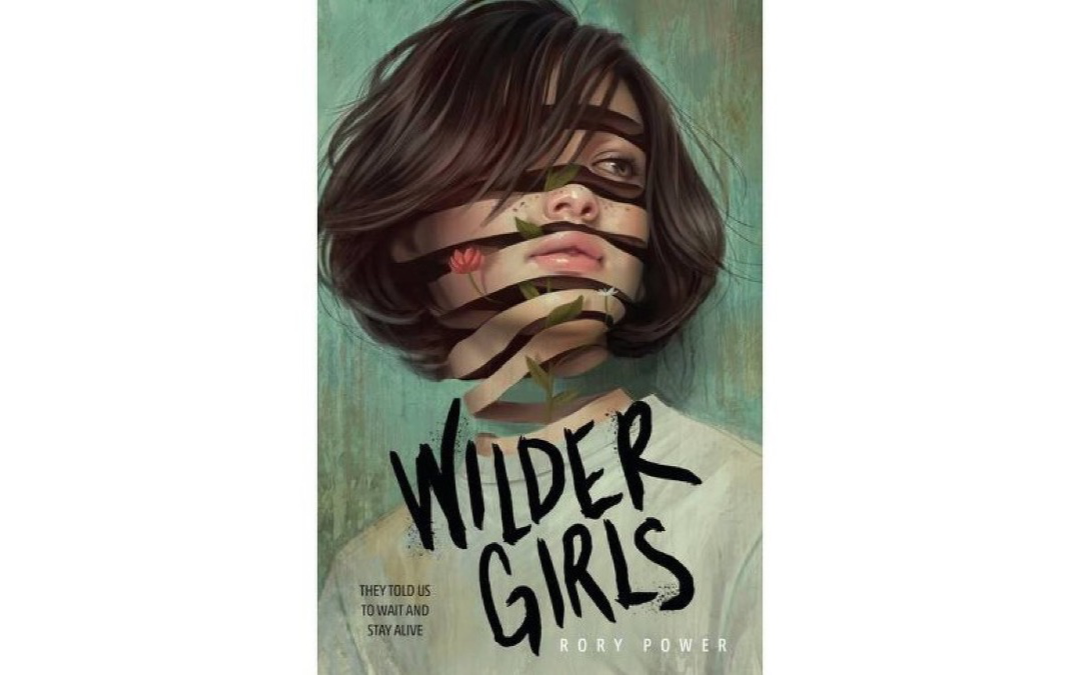 “It’s been eighteen months since the Raxter School for Girls was put under quarantine. Since the Tox hit and pulled Hetty’s life out from under her.
_ _
It started slow. First the teachers died one by one. Then it began to infect the students, turning their bodies strange and foreign. Now, cut off from the rest of the world and left to fend for themselves on their island home, the girls don’t dare wander outside the school’s fence, where the Tox has made the woods wild and dangerous. They wait for the cure they were promised as the Tox seeps into everything.
_ _
But when Byatt goes missing, Hetty will do anything to find her, even if it means breaking quarantine and braving the horrors that lie beyond the fence. And when she does, Hetty learns that there’s more to their story, to their life at Raxter, than she could have ever thought true.” – Amazon

I’m going to start out by writing that this was a good book. And it was. I was expecting more though. More horror and more chaos and more young women bucking authority. I kept seeing Wilder Girls by Rory Power all over the socials and people were giving it outstanding reviews. So I was expecting more.

I kept seeing it being compared to Lord of the Flies. The young women don’t go against the two older women in charge and they don’t take over the house. They go along with not having enough food to eat, no medications, being cold, and the fear of not knowing what will happen next. It isn’t until Byatt is taken to the locked wing because she’s deteriorated so badly that two of the girls finally escape the contained area to find her. And then, finally, in the last quarter of the book the girls start to fight back but only because an unnatural creature forces them too. And still only Hetty and Reese question the status quo as they try to escape, leaving all the other girls behind.

Often with horror there isn’t a lot (or any) backstory. You get thrown right into the action. The main characters are trying to stay alive. And there’s no time for backstory. Only going forward, either to their death or to be the final girl. But with Wilder Girls since everyone was laying around the house and the only horror was the changes in their bodies (granted, they were major and sometimes deadly changes) I needed more backstory about the disease.

And then towards the end, which came really quickly, after such a slow beginning, we finally learn a little about the disease, but it felt like just a teeny tiny blip in the story. And once again, I needed more.

An interesting concept with lots of potential but I needed more.