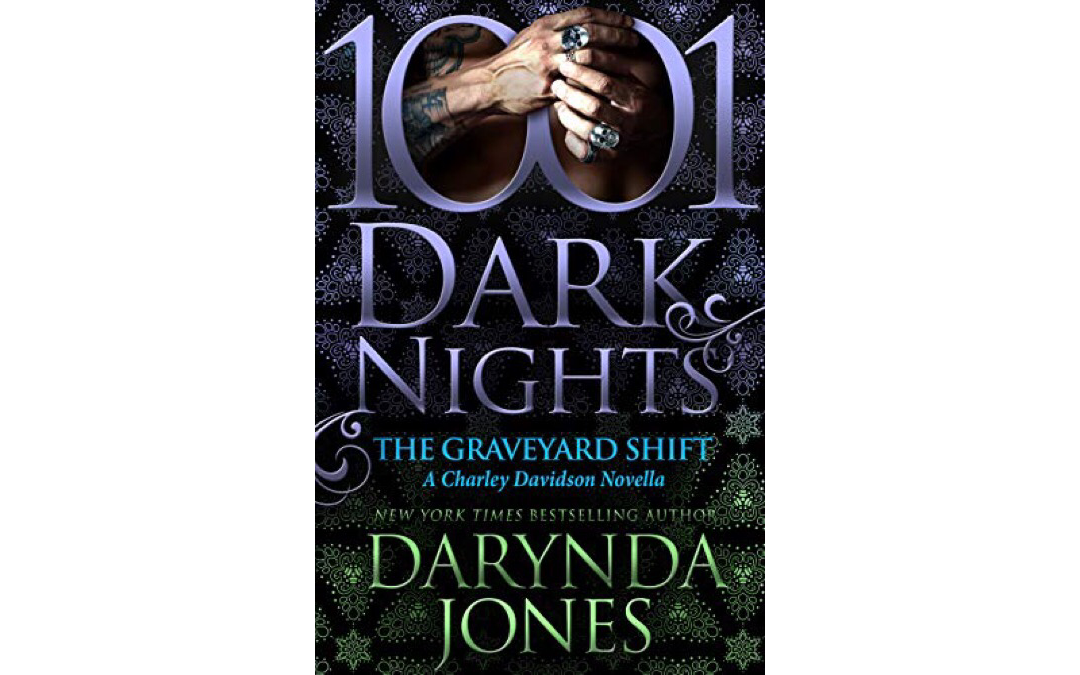 “Every 1001 Dark Nights novella is a standalone story. For new readers, it’s an introduction to an author’s world. And for fans, it’s a bonus book in the author’s series. We hope you’ll enjoy each one as much as we do.
_ _
Guarding a precocious five-year-old who is half-human, half-god, and 100% destined to save the world is no easy feat.
_ _
Garrett Swopes was the ultimate skeptic until he met a certain hellion and her husband. They vanished after stopping a catastrophic event and left him, a mere mortal, in charge of protecting their gift to mankind. But when she disappears as well, he needs the help of another breed of hellion. One who can see past the veil of space and time. One who betrayed him.
_ _
She will get a truce in the deal, but she will never earn his forgiveness.
_ _
Marika Dubois’s son—a warrior in the coming war between heaven and hell—was foreseen long before his birth. But to create a child strong enough to endure the trials that lay ahead, she needed a descendant of powerful magics. She found that in Garrett Swopes and tricked him into fathering her son. A ploy he has never forgiven her for. But when he knocks on her door asking for her help, she sees the fierce attraction he tries to deny rise within him.
_ _
And Marika has to decide if she dares risk her heart a second time to help the only man she’s ever loved.” – Amazon

I don’t read many novellas, usually only the ones that an author sends me. And I think this is only the second novella that I’ve purchased. But it’s from the Charley Davidson universe, so I had to because this series by Darynda Jones is the only series that I would take the day off of work in order to read the latest book… so, of course, I had to read the novella!

It was enjoyable to catch up with Charley and friends, and for those who have never read the series… First off, what is wrong with you! 😉 and second, Jones writes in such a way that you get easily caught up if you are new to this universe.

There was still some of the sass that this series is known for and one of the reasons I love it so much. We get to see what is happening with Beep and Ash, and a smidge with Charley and Reyes, which is wonderful. But most of the book focuses on Swopes and Marika.

I’ve always enjoyed Swopes, but usually he was interacting with Charley and that was always fun because Swopes is so straight-laced and Charley is more of an off the cuff type of gal. With Swopes and Marika it was just a lot of tension because of past decisions on both of their parts. The tension and sexual tension was written well, but after a bit the anger was a bit off putting for me. I was happy by the end of the novella because things are resolved in such a way that future interactions with them will be different.

As for the rest of the novella, Jones once again shows her fantastic imagination when it comes to other worlds, monsters, Hellhounds, and more. I enjoyed the descriptions and am happy more members of the team can see into the other world and that some of their powers are becoming stronger… because they are going to need it for the battles ahead.

I’m already looking forward to next year when we’ll get a novella to catch up with Amber and Quentin in 1001 Dark Nights: The Gravedigger’s Son.