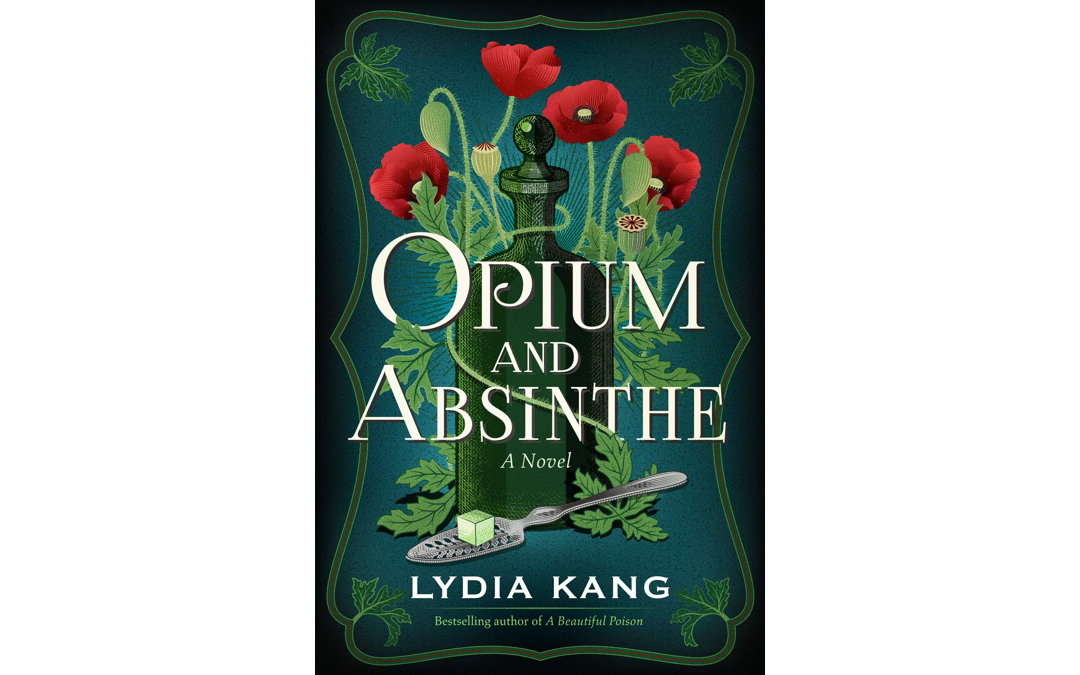 “New York City, 1899. Tillie Pembroke’s sister lies dead, her body drained of blood and with two puncture wounds on her neck. Bram Stoker’s new novel, Dracula, has just been published, and Tillie’s imagination leaps to the impossible: the murderer is a vampire. But it can’t be—can it?

A ravenous reader and researcher, Tillie has something of an addiction to truth, and she won’t rest until she unravels the mystery of her sister’s death. Unfortunately, Tillie’s addicted to more than just truth; to ease the pain from a recent injury, she’s taking more and more laudanum…and some in her immediate circle are happy to keep her well supplied.

Tillie can’t bring herself to believe vampires exist. But with the hysteria surrounding her sister’s death, the continued vampiric slayings, and the opium swirling through her body, it’s becoming increasingly difficult for a girl who relies on facts and figures to know what’s real—or whether she can trust those closest to her.” – Amazon

Having been a horror fan since I was a kid and having read an annotated version of Dracula when I was a teen, I’ve always been drawn to books about Vlad the Impaler and Elizabeth Bathory. So when I came across Opium and Absinthe by Lydia Kang, I was intrigued.

While the novel does weave in quotes from Dracula and the victims do have bite marks on their necks and all of their blood is missing, that’s where most of the on the surface similarities end. But the main themes in Dracula (besides good vs. evil) are addiction, dependency, and loss of control which are also the themes in Opium and Absinthe. From reading the synopsis I thought the novel was going to lean more towards the supernatural, but this was actually a pretty heavy read at times and definitely a slow burn.

Kang delves into addiction during the turn of the century and how it was another way to control women who were starting to question their places in society in a much more outspoken way than previous decades. Tillie starts taking opium for her riding injury, but begins taking more to deaden not only the physical pain, but the emotional pain of losing her sister. And then there are other people in her circle who want to keep her addicted for reasons of their own too.

There are times when the book didn’t exactly drag on, but with Tillie so out of it or sleeping because of the drugs, the story wasn’t as fast paced as some mysteries. At first I was going to skim to get to the mystery, but Kang entwines all of the aspects so well that I found myself wanting to read even the slower parts because they really were essential to the story. Besides a great portrayal of addiction, Lang also incorporates historical events and places during the turn of the century. And I did not see the final reveal coming which turned out to be a bit twisted.

Looking over the other titles that Kang has written it appears that a strong female protagonist is what she writes about, and if they are as good as Opium and Absinthe I will be super happy. A couple of the titles that I’m going to read (eventually!) are The Impossible Girl and A Beautiful Poison.