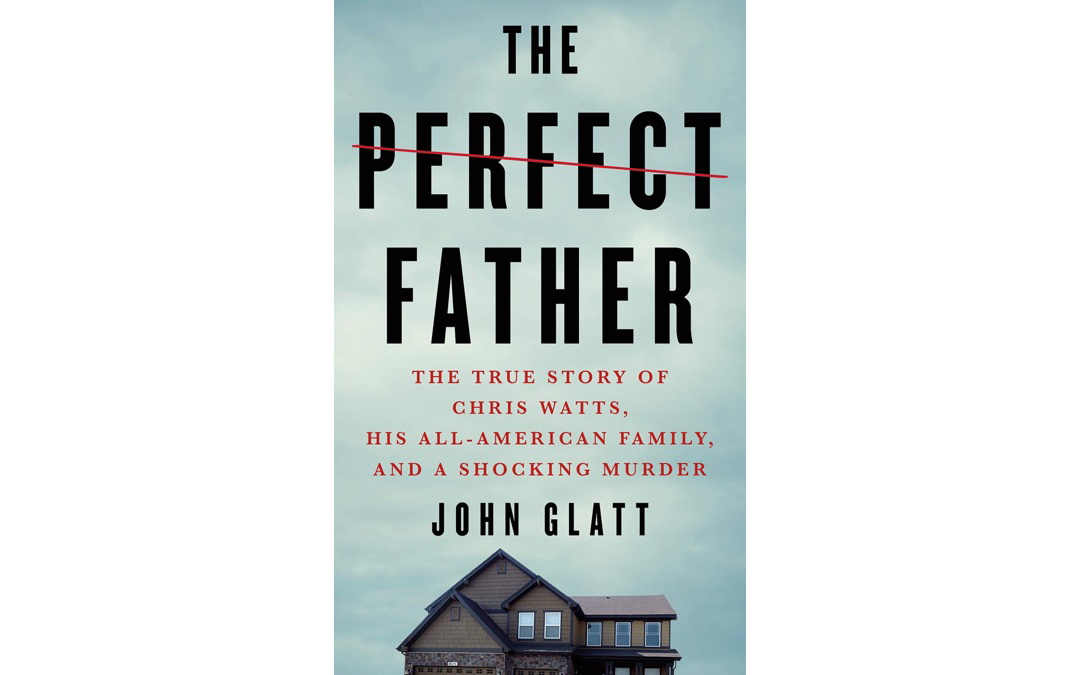 “In the early morning hours of August 13th, 2018, Shanann Watts was dropped off at home by a colleague after returning from a business trip. It was the last time anyone would see her alive. By the next day, Shanann and her two young daughters, Bella and Celeste, had been reported missing, and her husband, Chris Watts, was appearing on the local news, pleading for his family’s safe return.

But Chris Watts already knew that he would never see his family again. Less than 24 hours after his desperate plea, Watts made a shocking confession to police: he had strangled his pregnant wife to death and smothered their daughters, dumping their bodies at a nearby oil site. Heartbroken friends and neighbors watched in shock as the movie-star handsome, devoted family man they knew was arrested and charged with first degree murder. The mask Chris had presented to the world in his TV interviews and the family’s Facebook accounts was slipping—and what lay beneath was a horrifying image of instability, infidelity, and boiling rage.

In this first major account of the case, bestselling author and journalist John Glatt reveals the truth behind the tragedy and constructs a chilling portrait of one of the most shocking family annihilator cases of the 21st century.” – Amazon

In high school I was a true crime junkie, always turning to the photos in the middle of the book first because I wanted to see actual visuals into the people’s lives. Isn’t that one of the reasons humans are so fascinated with true crime; to take a peek into someone’s life, someone who may even be a lot like you, and be able to feel safe in your own home thinking that something like that would never happen to you. I think The Perfect Father by John Glatt shows that it really can happen to anyone.

For me, The Perfect Father was even more disturbing due to all the social media that Shanann used to grow her Thrive business and continually show the world her wonderful husband and children. You can still go to her Facebook page and see photos of her life and if you become her “friend” you can see posts. It seems so much more real than books published in the 80’s and 90’s that just had some grainy photos to accompany the book.
I really don’t know if this is a good thing.

John Glatt did a fantastic job making this tragic event read like a story and not as if you were reading courtroom documents. He gave a voice to the people and showed their true emotions. And I appreciated that the woman Chris was having an affair with wasn’t portrayed by the author as someone who was an evil husband stealing woman.

If you are a fan of true crime I think this would be one for you to read even if there isn’t an actual conclusion to what really happened to Shanann and her children since Chris keeps changing the story. And although I saw a lot of one star reviews for The Perfect Father, I don’t think that should deter you from reading this book, since I’m wondering if they were put up by Shanann’s family, friends, and Thrive members to try and keep people from reading it?!?