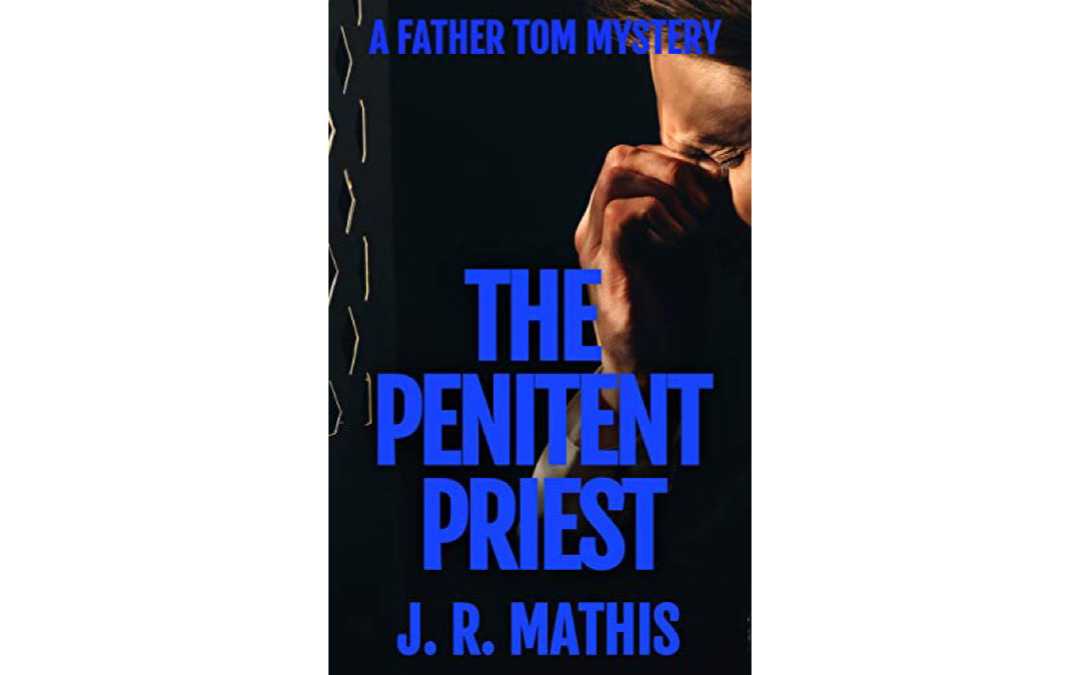 “Ten years ago, his wife died in his arms. God saved him for Himself. Now, he wants his first love to catch her killer.

Tom Greer left Myerton six months after his wife Joan’s death, determined to leave the painful memories behind. Ten years later, now-Father Tom Greer returns for a four-month assignment as the temporary pastor of Saint Clare’s Parish in Myerton. His only desire is to serve God’s people quietly then leave again.

But the past won’t leave Father Tom alone…

When he uncovers Joan’s long-buried secrets–secrets he believes point to her killer–Father Tom seeks help from the local police. But Detective Helen Parr is a woman he once loved–and whose heart he broke twenty years before. She refuses to reopen the investigation, so Father Tom turns to an ambitious reporter with her own agenda. When the reporter winds up dead, he must work with Helen to catch her killer–and potentially Joan’s.

But Father Tom has secrets of his own, secrets about the night his wife was murdered. The closer he gets to the truth, the closer gets to confronting what he’s avoided for ten years…

His own guilt.” – Amazon

I was pleasantly surprised with The Penitent Priest by J.R. Mathis. I was fearful that it would be overly religious or preachy, and it wasn’t. I was really impressed that Mathis decided to write about a tough subject, mental illness, in his very first book. I think he did a great job conveying the secrecy, highs and lows, and confusion that family members can feel when faced with someone with such an illness.

I thought the mystery was well written in that it kept me reading to see if I was correct since I was pretty certain of the whodunnit very early because of how Mathis seemed to have the killer stand out, at least to me.

It was kind of hard for me to overlook some of the investigation procedures that I really didn’t think would happen that way during an investigation. And the fact that his mother-in-law even kept her daughter’s secret when it affected everyone’s lives just didn’t seem believable to me. I’m keeping this and the killer really vague since I don’t want to give any spoilers. But even with these thoughts floating in my mind while reading the book, the writing was so engaging that I wanted to keep reading.

And finally the romance, or more so the romance that may be coming. I think people should be able to love and be with whomever they choose, clergy included. But I really hope that the possible budding romance does hold back the rest of the mystery or become a drudgery of guilt that the reader has to read through to get to the rest of the story. So we shall see when I read the next book in the series, The Framed Father.