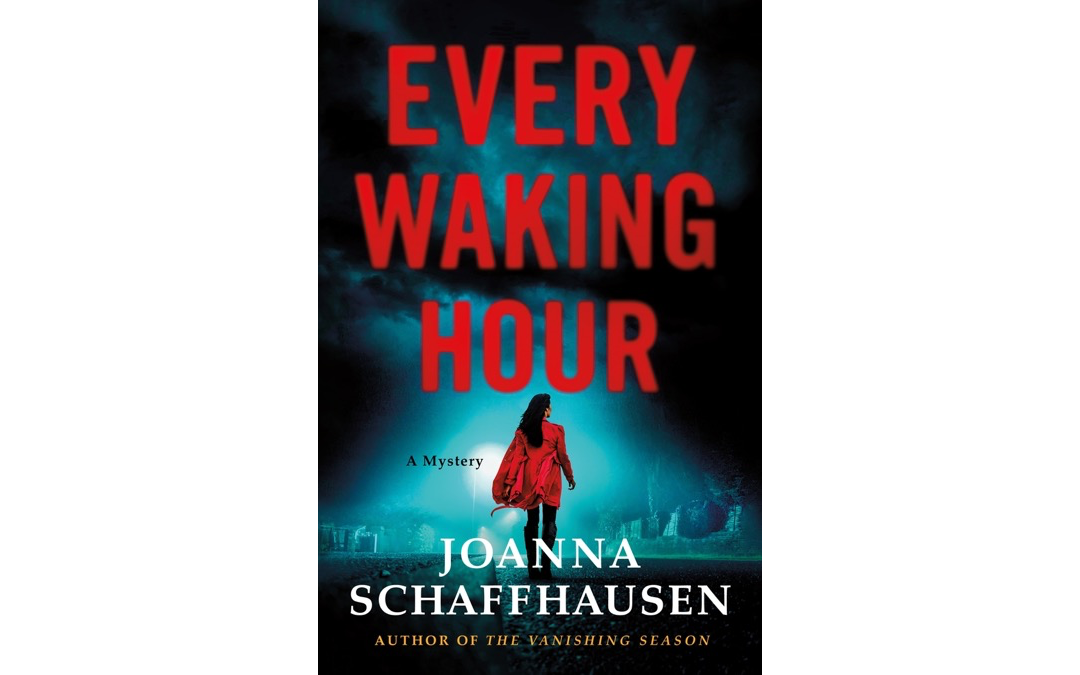 “After surviving a serial killer’s abduction as a young teenager, Ellery Hathaway is finally attempting a normal life. She has a new job as a rookie Boston detective and a fledgling relationship with Reed Markham, the FBI agent who rescued her years ago. But when a twelve-year-old girl disappears on Ellery’s watch, the troubling case opens deep wounds that never fully healed.

Chloe Lockhart walked away from a busy street fair and vanished into the crowd. Maybe she was fleeing the suffocating surveillance her parents put on her from the time she was born, or maybe the evil from her parents’ past finally caught up to her. For Chloe, as Ellery learns, is not the first child Teresa Lockhart has lost.

Ellery knows what it’s like to have the past stalk you, to hold your breath around every corner. Sending one kidnapped girl to find another could be Chloe’s only hope or an unmitigated disaster that dooms them both. Ellery must untangle the labyrinth of secrets inside the Lockhart household—secrets that have already murdered one child. Each second that ticks by reminds her of her own lost hours, how close she came to death, and how near it still remains.” – Amazon

There was so much going on in Every Waking Hour by Joanna Schaffhausen that it really was a thrill ride, and I’m not just saying that to make the book more marketable!

When Chelsea Cain stopped writing her serial killer series (which I highly recommend) I kept trying to find a new series to take its place. And while the Ellery Hathaway series is a bit different it is so good. There’s tons of background information from the previous three books that Schaffhausen does an excellent weaving into this story so you don’t feel lost. But you really should start the series from the beginning with Vanishing Season, to pick up all the subtle nuances of the characters.

Obviously since this is a suspenseful thriller I don’t want to give anything away, but just as soon as they were onto one suspect something else would happen that would take it into a different direction. And while you have a missing child there is also another case that Reed is looking into more at the same time. This was a similar technique that was done in book three, and in both books it worked out really well.

And the way that Every Waking Hour ends…. Dang!