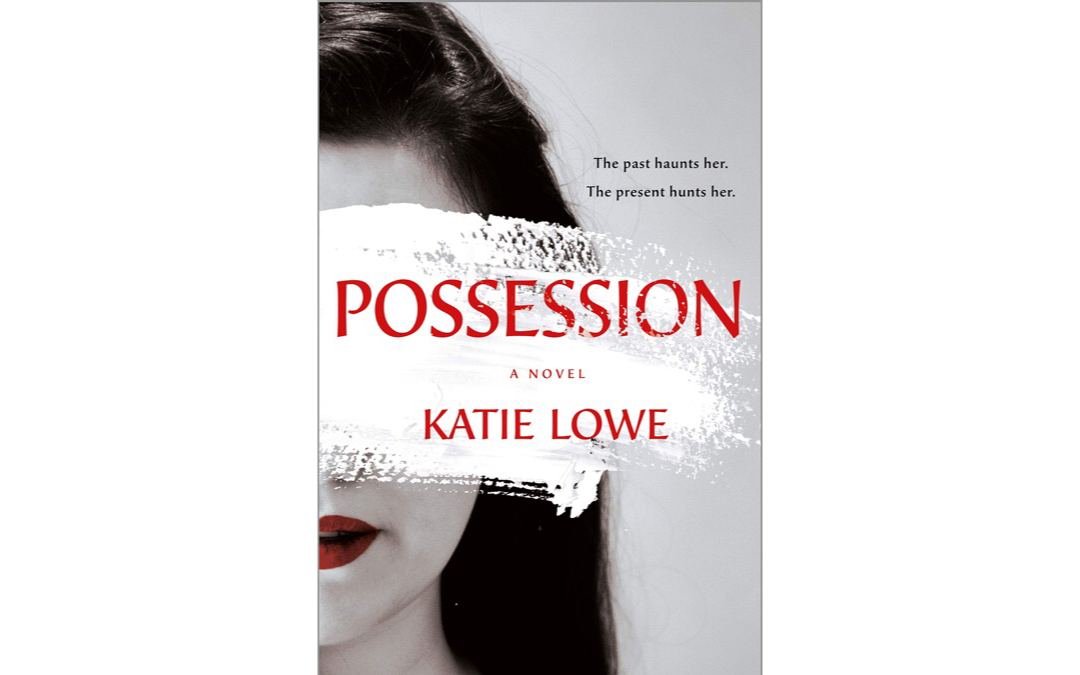 “Ten years ago, Hannah’s husband was brutally murdered in their home, and she (conveniently) doesn’t remember a thing about that night. But the police charged someone else―a stranger―and put him away for life. And Hannah packed up her six-year-old daughter and left London behind.

But now her hard-won countryside peace is threatened. Conviction, a viral true crime podcast known for getting cases reopened and old verdicts overturned, has turned its attention to Hannah’s husband’s murder for its new season. They say police framed the man who was found guilty, and that Hannah has more suspicious secrets than just her memory loss: a history of volatility; citations at the clinic where she worked as a psychiatrist; dependencies on alcohol and pills; and a familicidal grandmother, locked away in a Gothic insane asylum until her death. As Hannah loses the trust of everyone she loves, the only person she feels she can confide in is a former colleague, Darcy, who’s come back into her life―but who may have motives of her own. But Hannah can’t tell even Darcy her deepest secret: that she’s still tormented by the memory of her husband and the crater he carved through her life.” – Amazon

I read The Furies by Katie Lowe and really enjoyed its Craft vibes, so when I saw she had a new book coming out, I immediately knew I was going to read it. And then I read the synopsis for Possession, I became even more excited… if that was possible.

I was blown away by how Lowe kept me guessing until the end. Even when I (thought I) knew what was going on, the story would shift and then shift again. I was constantly questioning if Hannah was crazy, pretending, being gaslighted, possessed, or something else. As the story progressed things became more muddied, but I felt it went along perfectly with the storyline and had the reader questioning not only what was going on, but what was going on with Hannah.

People often put in their reviews that they couldn’t put the book down, and I really couldn’t with this one. I had things to do, but would finish a chore quickly so I could get back to reading. I know this is a shorter review that didn’t tell much, but it’s because I don’t want to give anything away and I want you to finish reading so you can start reading Possession by Katie Lowe.