The Golden Boy : A Murder Among the Manhattan Elite by John Glatt : Book Review 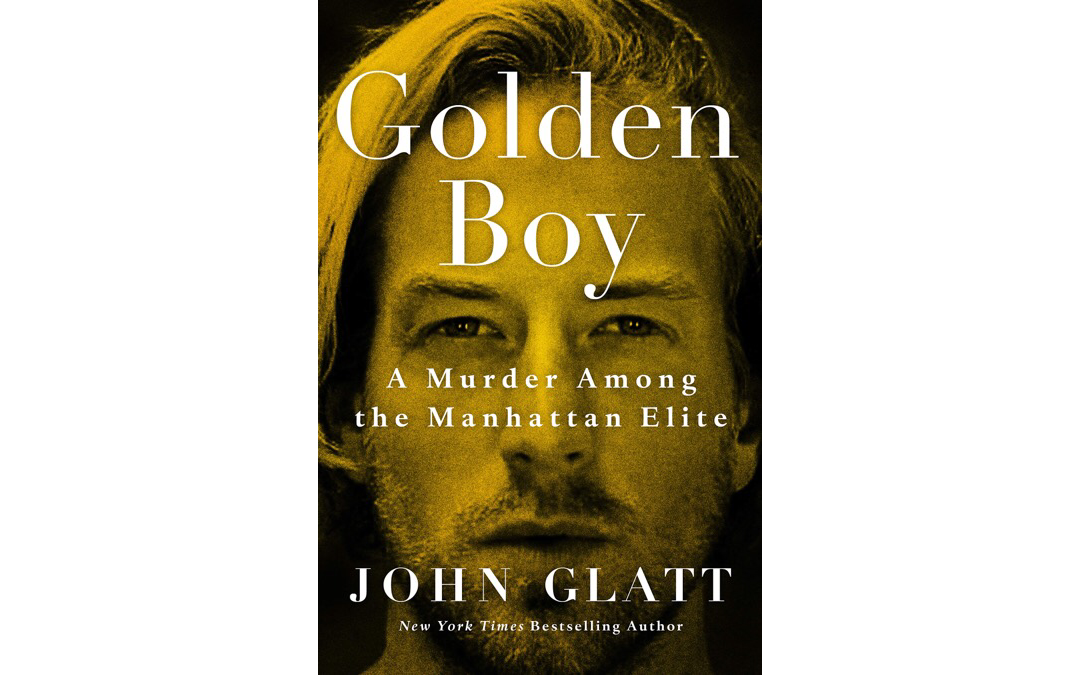 “By all accounts, Thomas Gilbert Jr. led a charmed life. The son of a wealthy financier, he grew up surrounded by a loving family and all the luxury an Upper East Side childhood could provide: education at the elite Buckley School and Deerfield Academy, summers in a sprawling seaside mansion in the Hamptons. With his striking good lucks, he moved with ease through glittering social circles and followed in his father’s footsteps to Princeton.

But Tommy always felt different. The cracks in his façade began to show in warning signs of OCD, increasing paranoia, and—most troubling—an inexplicable hatred of his father. As his parents begged him to seek psychiatric help, Tommy pushed back by self-medicating with drugs and escalating violence. When a fire destroyed his former best friend’s Hamptons home, Tommy was the prime suspect—but he was never charged. Just months later, he arrived at his parents’ apartment, calmly asked his mother to leave, and shot his father point-blank in the head.

_ _
Journalist John Glatt takes an in-depth look at the devastating crime that rocked Manhattan’s upper class. With exclusive access to sources close to Tommy, including his own mother, Glatt constructs the agonizing spiral of mental illness that led Thomas Gilbert Jr. to the ultimate unspeakable act.” – Amazon

The Golden Boy : A Murder Among the Manhattan Elite is the second true crime book that I have read by John Glatt and I have been impressed by both of them. Glatt’s mix of facts and story telling keeps the book interesting and he’s able to distance himself enough from his subject matter that his opinions of the events doesn’t color his writing.

I was so mad while reading The Golden Boy and if you were actually here in my office and we were discussing it, I know my blood pressure would rise again! Tommy is given a wonderful life, one that has so many advantages that 99 percent of the world will never know. His parents just keep giving him money and throwing money at others to make his discretions disappear. They know he has something mentally wrong with him but they are too concerned about saving face. Or that he will stop talking to them, although he barely talks with his father anyway. Even most of his peers brush it off. If you have money, just make it someone else’s problem.

Normally in my reviews, if a book makes me angry I say that it’s a good book because it makes me think about things in a different light. And while The Golden Boy is an excellent account of a life that was destroyed and another that ended in murder, and I highly recommend that you read it if you enjoy True Crime, I just can’t say it’s a “good book” in the area of subject matter that I’m not familiar with because this is not anything new to me. The decline of our society via wealth and the horrendous medical field shows itself everyday in various ways and I see no end in sight. I hope this makes you angry too and that you are taking steps, no matter how small, to improve your life and the life of others.

Okay, enough soapbox speech! Another fantastic book by Glatt and one I recommend.